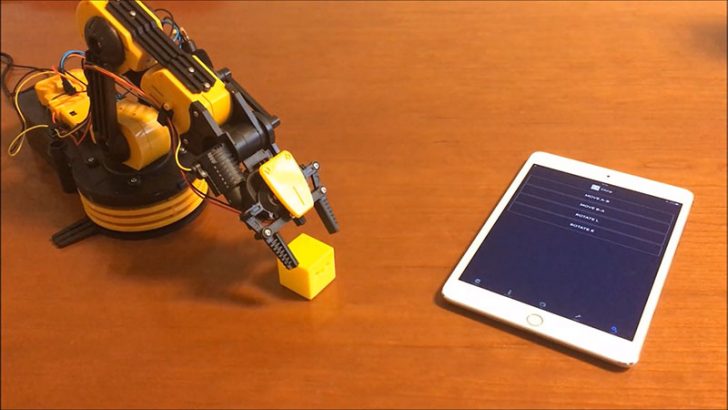 Unified communications and social collaboration platform Unified Inbox (UIB) is adopting technology to allow IoT devices to talk to each other. UIB has successfully integrated technology from Chirp into its UnificationEngine. The goal is to speed up the onboarding of devices by allowing them to self-provision using machine-to-machine (M2M) communication.

According to Toby Ruckert, UIB Founder and Chief Executive Officer: “We see enormous strategic benefits for our existing clients with UnificationEngine, as well as for the wider market. Onboarding IoT devices today is unacceptably difficult. This joint solution not only helps solve this and other compatibility issues, but it’s also pretty awesome. We’re thrilled to have found such a fantastic platform as UnificationEngine to complement our technology.”

Chirp embeds data in sound. This allows devices with a microphone and speaker to communicate with each other. It avoids the need for traditional wired and wireless network technology. This has benefits for many organisations and manufacturers. One of the biggest IoT problems at the moment is the lack of security inside consumer and business IoT devices.

Fridges, washing machines, CCTV cameras and other devices have all come under scrutiny lately due to security weaknesses. The challenge for many of these manufacturers is that they don’t understand Internet security. Having added an Internet board to devices, the companies lack the skills or money to write security software. Once connected to the Internet these devices are a magnet for malicious actors such as hackers.

This approach seeks to reduce that problem. Devices will pass data between themselves using data hidden in audio files. This is not just about the audible spectrum. Both ultrahigh and ultralow frequencies can be used. As these are frequencies that are not often used there is not a huge amount of noise at the moment.

The underlying approach to onboarding is very similar to autonomous networking. A device introduced to an environment calls out for other devices nearby. Those devices respond and establish a connection with the newcomer. Once a connection has been established, data can be passed between devices.

The use of audio also eliminates the network provisioning challenge. There is no need to lay cables or increase the number of wireless access points (WAP). It also means that issues with provisioning enough network addresses also goes away. The result is that a device can be onboarded quickly and without problems.

This is a good solution to an increasingly difficult problem. It is not just consumer devices where this is an issue. Sensors in hazardous environments can be difficult to provision network support to. Audio allows sensors to be provisioned quickly and with less risk. The same is true for the home where new devices can be detected as soon as they arrive.

What is still missing from this approach at the moment is the security software elements. Removing the direct connection to the Internet might reduce the risk of devices getting drawn into botnets but it doesn’t mean they are safe. The distance that sound travels depends on the frequency and amplitude used. Device manufacturers will need to consider how to allow customers to vary both and what the default setting will be.

There will also need to be a decision on whether to use the audible spectrum and how to avoid affecting pets. Ruckert says: “One of my favourite movies growing up was Star Wars, so it gives me great pleasure to see R2-D2’s famous “chirps” now being used with our own invention to send data!“ It is likely that most people will turn off the chirping unless they want a house sounding like budgerigars on speed.