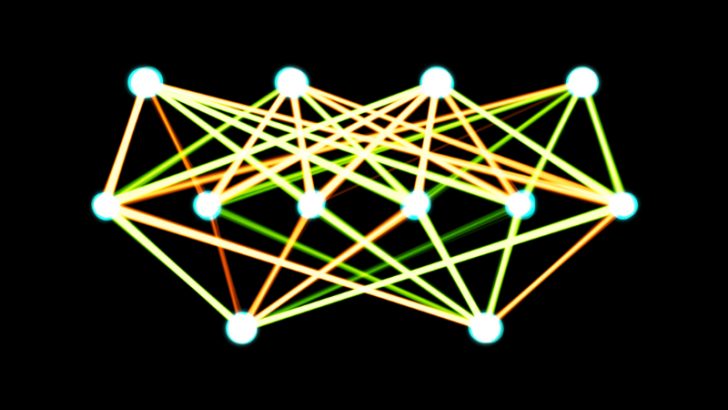 We are entering a time of “cognitive computing” – the start of what some call the 3rd era that will include Artificial Intelligence (AI). Cognitive has been brought to the public conscious by IBM and its IBM Watson program. From winning the game show Jeopardy on US TV to advising Oncologists with patient treatment plans in hospitals, IBM has proven the art of the possible. Last week, at its Build conference, Microsoft announced Microsoft Cognitive Services. If only for using the term “cognitive” this marked the first direct competitive move into a space IBM has had almost to itself.

At a glance Microsoft’s offering looks a lot like IBM’s: A collection of cloud services available for developers to easily access in an affordable way. Despite the advantage of time, IBM has less services but it remains to be seen how the two will compare in terms of actual capabilities. However, even at this early stage we can give some thought to what this may mean for the market.

Microsoft is clearly targeting the mass-market which it has been incredibly effective in harnessing over recent decades. Like IBM, many of the services are tailored to certain use cases that will suit industries such as retail. The question for Microsoft will be how well it manages to drive adoption.

That raises the biggest challenge for cognitive computing today: a lack of understanding within the market as to what cognitive means; what the capabilities are; and most importantly, how organisations can actually best use them. As IBM has discovered it takes a significant degree of innovative thinking combined with technical capabilities and a business with the will, vision and resources to bring these new types of solutions to market.

At the heart of IBM Watson is a truly transformational capability delivered as a collection of compute services primarily available via an IBM cloud. These services provide abilities such as natural language recognition and content exploration. Crucially, such services have powered the work that IBM has achieved in Oncology. A look at a few of IBM’s other case studies, such as its work with the human genome or advising US military veterans, and one clearly sees the incredible potential it offers. It remains to be seen if Microsoft can match this.

The difficulty behind Watson though is that to leverage it to the full requires a significant investment by businesses in providing the relevant domain knowledge and data in order to train Watson to make the right correlations. Consider the many years of effort it has required of IBM working with other organisations and institutions to bring its Oncology capability to market.

While the company will say that the Oncology experience should enable similar capabilities to be developed faster, these types of projects are still largely the preserve of organisations with deep pockets and long timescales. A specific challenge to the powerful capabilities of Watson are that they can get somewhat lost in a catalogue of services that include things like “Speech to Text”, which we see from a number of vendors, not just Microsoft. Trying to articulate why IBM’s may be better than the other guy’s is incredibly difficult.

The edge with Microsoft Cognitive Services

Microsoft has the advantage that its Azure cloud is the second largest in the market (behind Amazon Web Services). It has a significant customer base and there is substantial awareness. This is far greater than IBM’s Bluemix platform (although IBM has the disadvantage of being years behind Azure and AWS). Where this will advantage Microsoft is that it has a stronger base from which to market its new cognitive services. It also has the marketing machine to rapidly get them into the hands of its massive developer ecosystem.

The cognitive opportunity for IBM over Microsoft

While in terms of numbers of customers Microsoft’s cognitive capabilities may win out over IBM, IBM’s strength however, remains in the high-end capabilities of its cognitive service. This should allow the latter company to continue to do well in its smaller but lucrative enterprise customer base. More significantly, what happens when enterprise organisations on mass begin to realise what cognitive computing can do for their businesses? To realise truly transformational new applications that could literally decide the competitive landscape within many industries there is a good chance that many will likely turn to IBM Watson and IBM’s dominant professional services group.

In short the future may look very much like the past, where Microsoft commands the broader ecosystem while IBM controls the enterprise. Of course, others are sure to soon enter the fray. Both AWS and Google are likely to bring similar cognitive capabilities to market. If we are entering a new era of augmented computing with cognitive analytics and processing capabilities at its heart, it should come as no surprise that given the strengths and powerbases of the main incumbents, the vendor landscape could indeed look a lot like the end of the last era.

Clive Howard is a Principal Practitioner Analyst at Creative Intellect Consulting. He is a technology consultant and entrepreneur with over 15 years’ experience in the web industry.