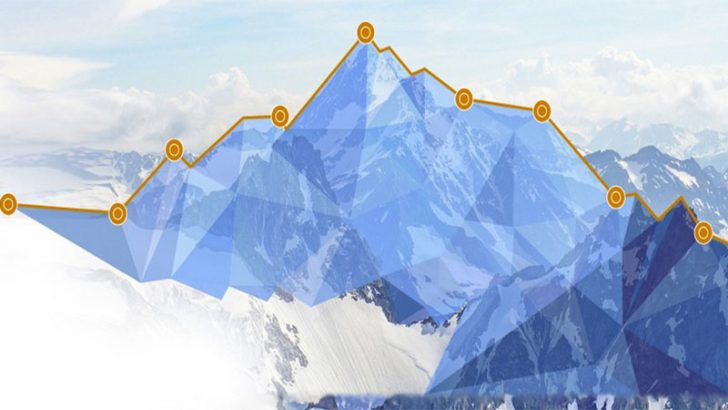 Cloud and hosting provider OVH is now offering public cloud based on OpenStack in its Warsaw data centre. It opened the Warsaw facility in October 2016 as part of its aggressive expansion plans.

Public cloud is on the increase in Poland with analysts IDC predicting it will be worth over US $200 million by the end of 2017. IDC is also predicting the growth of public cloud will be in excess of 18% over the next two years. OVH will hope that it can take a significant share of that market with its OpenStack offering.

According to Robert Paszkiewicz, director of sales at the Polish branch of OVH: “Many customers are interested in storing data in the country – for example, due to the processing of personal data or the reduced latency between the datacenter and its users. Now they can benefit from the flexibility offered by the cloud and easily extend their business from Poland to other countries or continents with OVH datacenters. This, in turn, allows easy access to new user groups and customers.

What is OVH offering customers in Warsaw?

OVH will be deploying OpenStack Newton which was released in June. It will be the first data centre to offer public cloud on Newton. OVH is also planning to roll out Newton to some of its other data centres around the world. This latest version of OpenStack has also been used as part of the OpenStack interoperability testing. It means that OVH will hope to migrate OpenStack customers in other data centres to their Warsaw facility.

As part of its move into public cloud with OpenStack, OVH is positioning itself as the cheapest provider in Europe. It has published details from the Cloud Spectator Top 10 European Cloud Service Providers. It shows OVH as having the lowest monthly cost per VMs when compared to other European CSPs. Several of those CSPs also offer OpenStack. It is likely that OVH will be targeting customers of those ISPs. 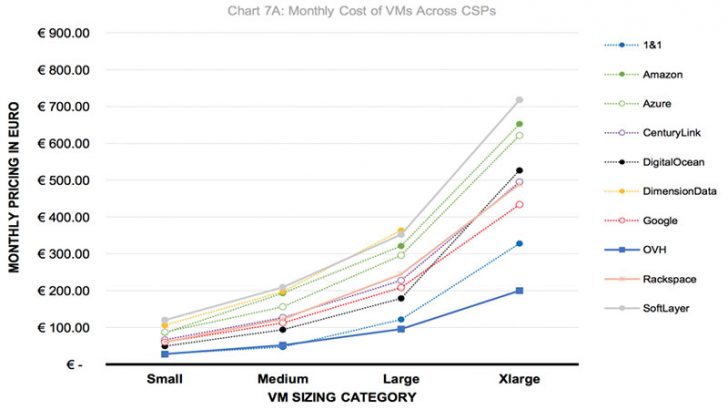 OVH is also making clear that it is a European provider. Concerns over privacy and data sovereignty continue to rise across the continent. OVH has already benefitted from those concerns in the private cloud and hosting market. It will hope that it can now use that to help drive its public and hybrid cloud business.

OVH is expanding rapidly and this deployment of OpenStack public cloud in Warsaw is part of that. By being the first CSP to deploy OpenStack Newton it will also hope to attract attention. It is likely that it will use Warsaw as a test bed as it prepares for a global roll-out of Newton.

However, it should not be forgotten that OVH now owns vCloud AIR. This is central to its hybrid cloud ambitions. For the cloud providers that OVH is now competing with it has just moved the goal posts. How will they respond?