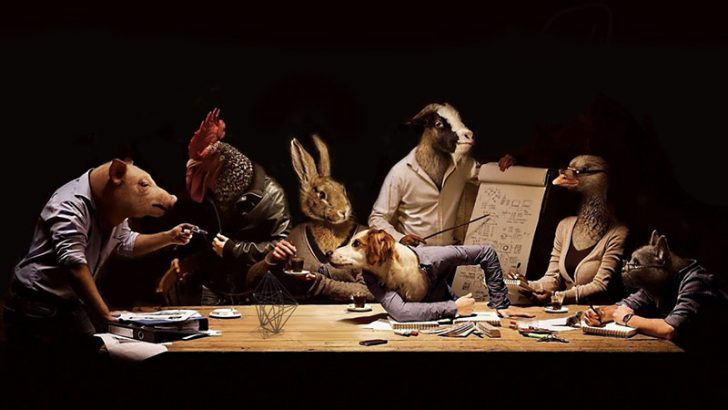 Lakeside Partners has launched Switzerland’s biggest blockchain start-up contest. The competition is aimed at the insurance industry and carries a top prize of US$100,000.

The call for entries has gone out today and entries have to be in by July 30th. The jury will select the top 50 in September and reduce that to 10 by October. On November 22, at the Theater Casino Zug the final 10 will then get a chance to pitch to the jury. The top three will all get prizes. However, the biggest prize of all will be those who manage to land a contract with the various insurance companies who will be watching the competition.

What does Lakeside Partners get from this?

Lakeside Partners are entrepreneurs with money to invest. They are looking for an edge in the exploding blockchain market. Realistically if they gave US $100,000 to the top 20 apps they would be unlikely to lose. This is because there is an increasing demand for blockchain driven apps from multiple industries.

What will be interesting is to see which blockchain platform entrants focus on. The Linux Foundation Hyperledger Project is getting the majority of the attention at the moment. Not far behind it is the Ethereum Project. There are also a number of lesser known blockchain platforms. At the moment, there has been little effort to resolve the interoperability between the various platforms. Instead, the emphasis for each platform has been to build out its own set of apps, developer community and customers.

Blockchain for insurance nothing new

The idea of using blockchain for insurance is not entirely new. UK blockchain start-up Everledger, have been doing just that with their app for a while now. They started by protecting diamonds and have since moved on to fine art and wine. They believe that there is plenty of scope in the insurance industry.

Kemp’s position is interesting. It is not just about being able to track high value items from owner to owner. She believes that it gives insurance companies an opportunity to track value. This is something that few people realise. If you collect highly valuable items you tend to monitor their value. This is not just about insurance but also about understanding the cost of your assets/collections.

Most insurance companies and their customers fail to understand the need to track value. As a result, many customers can find that over a few years they move from being insured to under insured. Where the customer has a new for old policy, this same lack of care can cost the insurance company a lot of money.

With high value items having a blockchain ID, it is possible to build a computer system to track their value over time. The insurance company can then raise premiums and valuations without waiting for the customer. The result is that when a claim arises, every item is covered.

It is always good news when people put serious money into start-up competitions. However, it is not just about the money. Start-ups need to evaluate carefully those running the competition to see what else they are offering.

Access to experience technologists, finance and mentoring is probably just as important. In this case access to the insurance market is more important than the prize money. This is something that Lakeside Partners are promising that they can do. As a result, everyone with a potentially viable solution, whether they win or not, should be able to get backing from different companies.

While cryptocurrency purists complain that blockchain is nothing without a cryptocurrency, businesses disagree. The underlying database technology and the immutable record keeping that blockchain offers is highly desirable. This is unlikely to be the last or even the biggest blockchain competition in 2017. However, the potential rewards from the Swiss insurance market make this competition a must for developers.