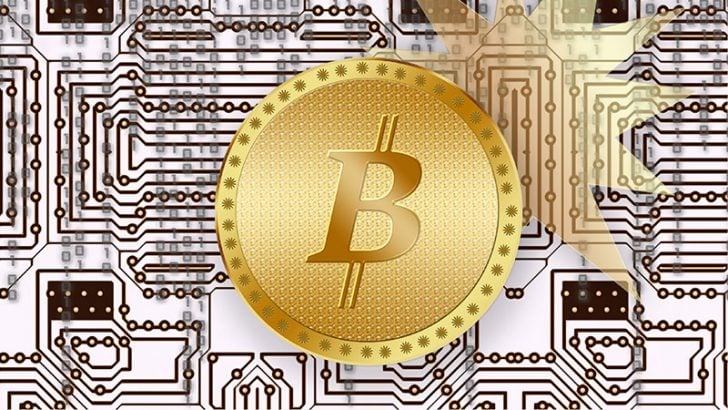 The rise of BTC meant any correction would be sharp

Currencies get hit by news announcements and political shocks all the time. The British Pound fell over 10% the morning after the country voted for Brexit. It has since fallen even further on economic uncertainty.  The value of BTC has seen a remarkable rally over the last year hitting $1100 on Jan 4th.

The rise in malware demanding payment by BTC has helped drive some of this. However, there are two bigger drivers behind the rise. These are being seen as a safe haven by increasing numbers of people and a significant jump in the number of companies accepting payment in BTC. A correction in the value of BTC was always likely therefore to be sharp.

This correction in values is not the only threat to BTC users. There has been a significant increase in malware attacks on BTC wallets. This is causing many new BTC users to worry about the security of their investment. To help them improve their security Bitcoin Core issued a new version of its software last week.

Governments struggling to plan for BTC

One of the underlying problems for governments around the world is how to regulate virtual and crypto currencies. There are a number of countries that accept it as being a form of money but most have no regulatory framework. There are exceptions. Bulgaria regulates BTC as part of its laws around payment systems and services. Canada regulates it as part of its anti-money laundering laws. Finland is already taxing virtual currencies.

Even though many governments that see BTC as an unregulated currency they are beginning to deal with it. Bitcoins have been seized by the US and Australian governments as part of criminal investigations. The US has even used seized BTC to buy back stolen secrets from hackers. Both Australia and the US have auctioned off some of the BTC they have seized.

If it hadn’t been the Chinese government then BTC would have still suffered some degree of price shock due to its rapid rise. It will be interesting to watch over the next few weeks whether it stabilises or drops furthers. Whatever happens will impact the cost of recovering from a malware attack and the prices charged by hackers.