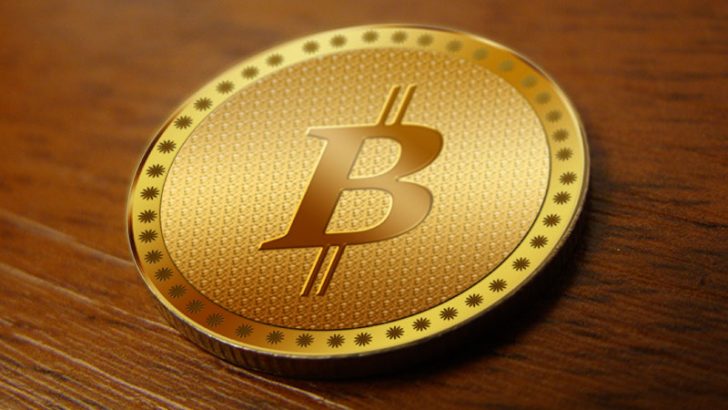 Bitcoin, the cryptocurrency of choice for hackers and malware owners has surged to its highest price in years. This is good news for those who mine it and have built up stocks. The price is now well past the year end high that financial and cryptocurrency analysts expected for 2016. It also shows no signs of slowing down.

So what is really driving Bitcoin’s rise?

This is a really good question. There have been two big jumps in 2016 both as a result of political shocks. The first was the UK voting to for Brexit and leaving the Europe Union. The second was the US voting for Donald Trump as its next president. Interestingly Bitcoin increases were slightly ahead of the jump in gold. In addition gold has continued to decline since mid-November while Bitcoin has surged. Financial analysts see this as Bitcoin coming of age. It is now seen as a risk protection asset in the same way as gold.

Perhaps the biggest driver behind Bitcoin has been the demand from companies dealing with malware. They have been forward buying Bitcoin in the same way they buy any other currency. As the price has begun to rise and with warnings that malware attacks in 2017 will hit new highs, forward buying has had an significant impact on the price.

In addition to being the key cryptocurrency of the dark net, Bitcoin is increasingly being used by other criminal groups. Drug and weapons dealers are beginning to price trades in Bitcoin as it is harder to track with current money laundering techniques. The challenge for many of these groups is how to turn Bitcoin back into usable cash for their day to day operations. There is also evidence that terror groups are using it.

This underground market has always been part of the attraction of cryptocurrencies. This is why governments have sought to outlaw rather than manage it. Interestingly in 2016 we have seen an increasing interest from governments around cryptocurrencies. Part of that is down to the seizures they have made as part of criminal asset confiscations. Both the US and Australian governments have sold off Bitcoins they have confiscated. The US has also used Bitcoin to recover data from hackers.

The crackdown on physical currencies to reduce the black economy is also likely to increase the use of cryptocurrencies. India and Venezuela are just two countries that have removed key banknotes from circulation this year. Those moves do not just hit the criminal underground they also impact those with limited access to banking.

This creates an opportunity for brokers to begin to offer access to cryptocurrencies as an alternative source of payment. If that happens before banks are able to monitor and control them, it could cause real damage to some national economies.

It makes sense for any enterprise at risk of malware to keep a stock of cryptocurrencies on hand. By avoiding buying at spot market prices they will be able to at least manage the cost of a malware attack. For consumers, however, this rise in Bitcoin is bad news. They will find it increasingly more expensive when paying off a ransomware attack.

The winners out of this are those syndicates who generate around 1,700 new Bitcoins every day. They are literally creating money with their computers. Criminal gangs will also be happy with this surge as it will increase their wealth. It will also be interesting to see how many retailers in 2017 see cryptocurrencies as something they will accept.

Blockchain Charles Brett - June 26, 2020 0
Kadena has announced that its public blockchain network is scaling from 10 chains to 20 chains on July 31. It is also making...

Blockchain Charles Brett - June 25, 2020 0
In partnership with the Inter-American Development Bank (IDB) and the Office of the Inspector General of Colombia (Procuraduría General de Colombia), the World Economic...

Latest News Steve Brooks - June 25, 2020 0
Accelo has released the first phase of its new user experience. The update is described in full in a blog by Molly Flynn, Senior...

MSPs can Wise up to security

Business Steve Brooks - June 24, 2020 0
At the first virtual IT Nation Explore, ConnectWise made several announcements. There was a continued focus on security and an update on the Continuum...