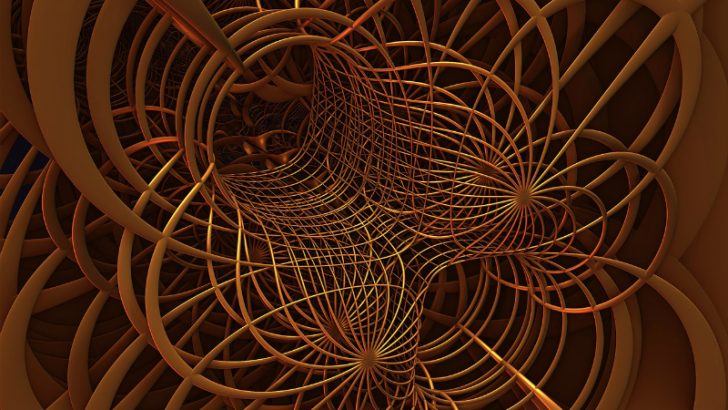 Indium Software has announced the latest release of iSAFE version 3.5. iSAFE (Indium Software Automation Framework Enhanced is a portable and customisable testing framework for web applications. Neither the press release nor the Indium website reveals in detail exactly what improvements this release delivers. However, the press release does detail the five key features of the new release as being:

What isn’t clear is whether these are new features or merely the highlights of the current version though.

So what is iSAFE

Indium developed the iSAFE framework to help companies developing software implement rapid and repeatable testing processes. It’s inspiration was the seminal article by Marc Andreessen, “Software is eating the world”, published on August 8th 2011 in the Wall Street Journal. Indium created the framework to address the need for companies to deliver constant updates and changes to their software. Cloud computing makes it easier for companies to deliver software updates to customers faster and more frequently. The iSAFE framework is an agnostic tool designed to work with various software testing tools such as QTP/UFT, LeanFT, Selenium/Appium, SilkTest, TestComplete, Genie, and Ranorex.

Ultimately this leads to better tested and therefore higher quality software. This is essential for companies that need to ensure that the code changes they deliver are both timely and accurate. Importantly, the money spent on such solutions is often recovered by preventing a release from going live with bugs or critical issues.

Indium are an independent software testing company that has a several frameworks that it uses delivers to customers. These include iMOBI for mobile app test automation, iAVA for security testing using Indium’s Anti-Vulnerability Assessment Framework and iFACT for easy browser compatibility testing. They offer testing services to more than 250 clients globally and offer the frameworks for customers to assist companies deliver testing themselves.

What is disappointing is the release did not contain more information about the changes and enhancements in this new release. However, for companies already using the framework, this announcement should enable them to further improve their testing systems.