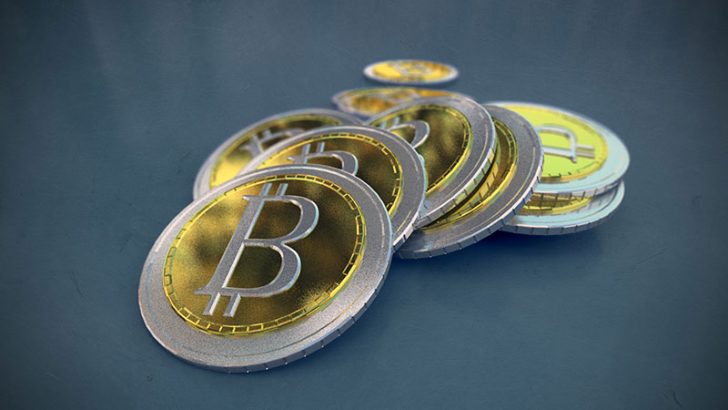 Bitcoin Core has just released its latest update version 0.13.2. The release notes describe it as: “a new minor version release, including various bugfixes and performance improvements, as well as updated translations.” However, it contains some fairly significant announcements including the dropping of all support for Windows XP.

What is Bitcoin Core?

It is an open source project that grew out of the bitcoin.org website. This is not the only site that develops software and wallets for Bitcoin users. However it is probably the largest in terms of the number of developers who are involved. That makes its software releases among the most important especially when it comes to security and privacy.

The first thing to note is that Bitcoin Core will no longer support Windows XP. There are good reasons for this. Microsoft is no longer releasing any updates including critical security ones. This is despite the large number of Microsoft customers out there who are still using XP.

There have also been issues with Bitcoin Core crashing regularly on Windows XP. The release notes suggest that this is caused by upstream code libraries no longer being tested for Windows XP. This is an issue that goes far wider than Bitcoin Core. Anyone attempting to install code written with newer versions of code libraries is likely to have the same problem.

Apple users are also seeing support withdrawn for older OS versions. OS X 10.7 (Lion) which was released in 2011 is also unsupported from now. As with Windows XP it seems that code library support is the main problem.

Some users were seeing problems with newly created transactions entering the mempool. This was reportedly caused by the RPC calls sending out errors if there was a large number of unconfirmed transactions. The solution was a restart of the software. This is not a good enough workaround. By changing the RPC call to send success instead of error there is no longer a need to restart.

The change log lists over 50 updates in this release and 28 code contributors. This is now the second set of minor releases for version 0.13. Will there be another set of minor updates before the next major release? It is unlikely. Major releases are happening at a rate of every 6-8 months. This suggests that we will see version 0.14 sometime in March 2017.

While this is marked as just a minor release for Bitcoin Core, the dropping of support for Windows XP and OS X 10.7 is an important step. It should reduce the amount of backwards compatibility checking that is needed and allow developers to concentrate on new features.