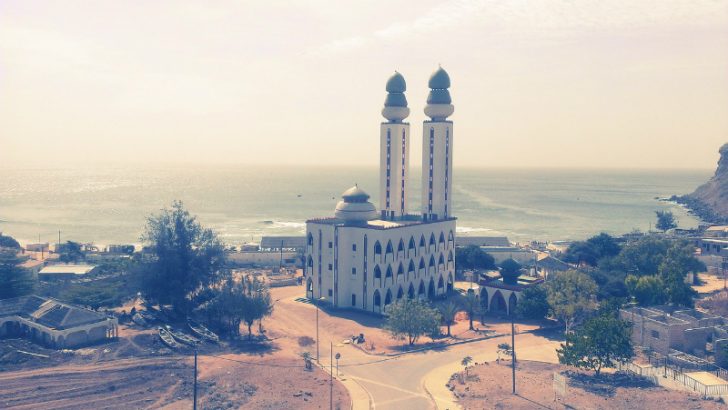 Huawei has announced that it is to inaugurate a pair of GNOC (Global Network Operations Centres) in West Africa in partnership with Orange. The new GNOCs are located in Dakar, Senegal and Abidjan, Cote d’Ivoire. This is the latest phase in a five year partnership that began in 2015. The GNOC’s started service earlier this year and this is the official opening ceremony.

The new GNOC’s will help manage nine countries in West Africa for Orange. They are the culmination of a project to bring together all the Orange core network activities and services platforms in a dual management centre.

Orange has long heritage of offering telecommunications services in Africa. However the coordination of those services often originates outside the region. Africa is becoming a mature telecom market. This meant that Orange needed a partner capable of delivering a GNOC solution within the continent. According to Huawei they are not alone in doing this saying: “most telecom operators have already outsourced the operation of their network”.

The new GNOC form part of the AMEA Network Optimisation project. This sees several Orange subsidiaries combining resources together in these twin GNOCs. The headquarters will be in Dakar, Senegal where Sonatel operates. Sonatel currently covers the African countries of Senegal, Mali, Guinea and Guinea Bissau. It is also support Orange subsidiaries in Cameroon, Central Africa, Côte d’Ivoire, Niger and the Democratic Republic of Congo. This latest GNOC uses the Build-Operate-Transfer (BOT) model. This sees the subsidiaries finance the construction of the center. Then operate it over a period of time and allow them to recover the investment.

These are all recognised Francophone countries. Will Orange add any of the additional neighbouring countries to the GNOCs? It has left out countries such as Sierra Leone and Liberia who are in the same geographic area. It is possible that it will add Liberia as it completed the acquisition of a mobile operator there in April this year. Through its subsidiary Orange Cote d’Ivoire it acquired the Liberian operation of Cellcom Telecommunications Limited.

The inauguration ceremony will be attended by several dignitaries. These include Mr. Yaya Abdoul Kane, the Minister of Posts and Telecommunications in Dakar and the in Cote d’Ivoire by the director of cabinet of Cote d’Ivoire. Senior executives from Orange and Huawei will also attend.

As the telecoms market in Africa matures telecommunications providers such as Orange will need to set up GNOC’s covering the continent.  The partnership with Huawei demonstrates that this is not a simple matter. Outsourcing the construction of them to a single partners simplifies coordination between the different subsidiaries. The next decision for Orange will be which other countries it might add in. This could either be by the commonality of language or geography.

LANDESK and HEAT, what is happening?