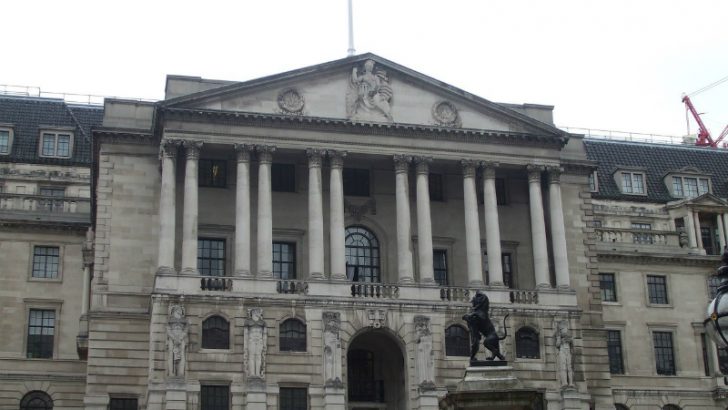 The Bank of England, with Ripple, have tested the Interledger Protocol as part of the BoE’s ‘FinTech Accelerator Proof of Concept’. This PoC explored the synchronised settlement of payments of:

The Bank of England has operated RTGS since 1996 in order to provide a safe and immediate way for banks to exchange payments. Unlike before 2006, it now pays interest on reserves held in RTGS. Thus RTGS supports the implementation of monetary policy as set by the Monetary Policy Committee.

In May 2017 the BoE set out a vision for a renewed service. It explained it planned to introduce new functionality to support the ‘synchronisation’ of cash movements made in RTGS with the movement of cash and assets held in other systems in the next generation of RTGS. It stated that it needed a more detailed analysis of the benefits and costs of the different technical options.

The Interledger Protocol PoC forms part of that analytical process. It used a simulated RTGS system. For the record there was complete segregated for the PoC from the BoE’s core systems.

The Interledger Protocol and Ripple

The Interledger Protocol is an open protocol suite for sending payments across different ledgers. Like routers on the Internet, connectors route packets of money cross independent payment networks. It provides for ‘routing payments across different digital asset ledgers while isolating senders and receivers from the risk of intermediary failures. Secure multi-hop payments and automatic routing enables a global network of networks for different types of value that can connect any sender with any receiver.

According to Interledger.org: “The interledger protocol is intentionally limited in scope to provide the functions necessary to deliver a payment from a source to a destination over an interconnected system of ledgers. It includes minimal requirements for underlying ledgers. It does not include public key infrastructure, identity, liquidity management, or other services commonly found in payment protocols.

The Proof of Concept

The key objectives were to:

The Boe used a Ripple solution built around the open source Interledger Protocol. This enables payments across different ledgers and networks across the world. In this context, a ledger is essentially a file used to record transactions measured in terms of a monetary unit of account.

Ripple Connect acted as the interface to enable an institution’s internal systems to integrate with the Ripple network. Payment instructions were sent and received. It was also possible to query the state of payments. The PoC also used the ILP Validator network to coordinate the settlement of payments between the transacting ledgers. This ‘is’ the source of truth regarding the success or failure of payments.

The BoE summarised the results as: “We successfully integrated the Ripple solution with two simulated RTGS systems, hosted in the cloud. … We demonstrated that we could process a successful cross-border payment across two RTGS systems simultaneously. We also demonstrated that an attempted cross-border payment that failed validation on the receiving side would not be honoured.”

For the BoE this PoC was an exercise to develop the Bank’s understanding of synchronisation and possible technical solutions. Its key learning points were:

This is big news. One of the inherent problems with blockchain has been ‘interblockchain’ operation. There has been much theory and little practice.

In this PoC the BoE pitted the Interledger Protocol against one of its most important financial tools – the RTGS. Though executed away from live systems (thank goodness) the simulations proved interledger processing is possible, albeit with the caveat that the retail/commercial Ripple product is not ideal in an environment like RTGS.

Enterprises should watch for more BoE progress with blockchain and the Interledger Protocol. If it can satisfy the BoE it is likely to be sufficient for businesses.