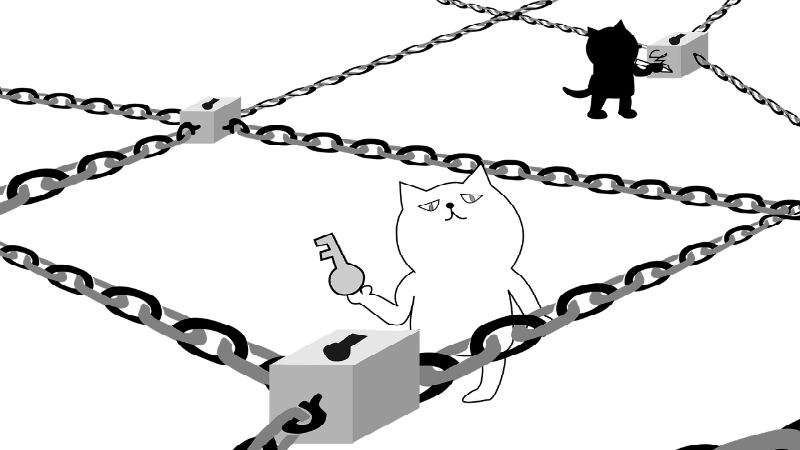 SAP unveiled its Cloud Platform Blockchain service. This enables swift setup and management of blockchain nodes which will assist enterprises to start with an example application. The intention is that those enterprises be able to assess the potential of blockchain technology.

Enterprises start by registering their willingness to collaborate with SAP and build jointly their initial solutions. SAP’s ambition is to:

“The potential for disruption is huge.,” said Juergen Mueller, SAP’s chief innovation officer at the WEF. “If we would not move, this would be a huge threat. “If blockchain follows the trajectory of Big Data, the first pioneers may become today’s Facebook and Amazon.”

Enabling trust in a distrusting world

Blockchain is a novel architecture for most business. It has the potential to herald a new generation of applications which deliver trust and transparency while simultaneously facilitating the validation and execution of transactions in multi-party processes and business networks. SAP envisages a future in which customers will optimise business processes, not only in a single-company setting but also in a decentralised and network-driven world.

For example, in a supply chain, any Internet of Things (IoT) device can register an event that automatically triggers a business process. This might include ordering new inventory, to keep a production line running. Here the blockchain, as a trusted distributed ledger, can ensure validation of the order through a digital signature and facilitate the order reaching the enterprise’s supplier network. In a more complex digital supply chain scenario, different suppliers might submit their offers directly to a blockchain, with the final order anchored in the distributed ledger. New suppliers need only ‘join’ the blockchain network once to benefit thereafter from the built-in trust established between participants.

Beyond the most popular use cases, described in financial services or supply chain support (see above), SAP envisions blockchains as an enhancement mechanism applicable across almost all industries and lines of business. This explains its participation in the Blockchain Research Institute and Hyperledger project. The Cloud Platform Blockchain service is the next step. It enables enterprise customers to simplify and optimise complex multi-party processes by offering a blockchain service embedded in the SAP Cloud Platform.

Despite much talk, implementing blockchains has not proven easy. It demands a different way of thinking plus a recasting of existing IT infrastructure visions.

The integration of blockchain capabilities into SAP products and services aspires to simplify blockchain adoption by SAP’s customers. If effective, SAP will help them to innovate across their businesses. By co-innovating with customers, SAP ‘strives’ (SAP’s choice of word) to deliver business value based on distributed ledger technologies.

By linking its own solutions (already in use at enterprises) to blockchains, SAP may unleash the so far constrained potential of blockchains across multiple industry sectors. The proof will lie in the eating of the SAP pudding.