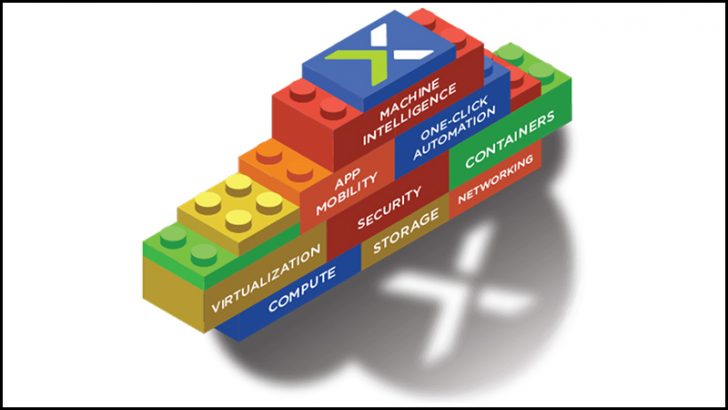 Nutanix has announced that it is to support IBM Power Systems with its Enterprise Cloud Platform. The announcement comes two weeks after Nutanix announced the same support for HPE ProLiant, a claim that had HPE raging that Nutanix was not a partner. In this case, however, both IBM and Nutanix have both come out with the news that this is a formal partnership.

The news is good for both companies. IBM gets another cloud platform sitting on top of its Power Systems hardware. As IBM prepares for the launch of the POWER9 processor ,this news will help to kick off interest. IBM has already announced multiple versions of the POWER9 processor and support for partner designed POWER-based chips. For Nutanix, it will help put behind them the reaction of HPE and raise its profile.

According to Dheeraj Pandey, CEO at Nutanix: “With this partnership, IBM customers of Power-based systems will be able to realize a public cloud-like experience with their on premise infrastructure. With the planned design, Enterprise customers will be able to run any mission critical workload, at any scale, with world-class virtualization and automation capabilities built into a scale out fabric leveraging IBM’s server technology.”

What does this deal deliver?

This is all about hyperconverged infrastructure. Instead of the user having to bring together the compute, storage and networking , the software does it all. It removes the need for the user to install, configure and treat each component as a discrete system. The software, in effect, takes over everything.

In this case Nutanix is adding IBM Power Systems to the wide range of other commodity hardware it supports. This is important. Previously, like other hyperconverged solutions, it has focused solely on x86-based hardware. This is due to the commodity approach where x86 is the dominant architecture. When IBM released the POWER8 processor, it made it x86 compatible by default. All of the major Linux vendors immediately supported the platform providing an alternative to Intel-based platforms.

This deal recognises the success that IBM has achieved in the x86 space. It means that customers buying Power-based systems from IBM and other hardware partners can now add them to their hyperconverged environments.

According to the press release this is designed to accelerate workloads that IBM has been targeting with Power-based systems. Among these are cognitive (Watson), AI, machine learning, big data, databases and cloud.

Who is Nutanix targeting?

The press release focuses on four reasons large enterprises will deploy Nutanix Enterprise Cloud on Power-based systems. These are:

Interestingly the release does not say if IBM SoftLayer is to offer Nutanix Enterprise Cloud as an option. This seems a strange omission. SoftLayer is the largest data centre operator offering Power-based systems. It allows customers to bring their own OS or to use OpenStack as their cloud OS. It seems natural that it would offer Nutanix as part of this.

This is an interesting announcement which sits well with both IBM and Nutanix. It will be interesting to see how quickly Nutanix can win business among IBM customers and how many will adopt Power-based systems as a result. What is missing is the wider Power Systems partner announcement. Where will it be offered? SoftLayer? OVH? Rackspace? Perhaps the initial goal is for Nutanix to just market this at enterprise customers who might just buy Power-based systems from IBM or one of its growing number of hardware partners?

Whatever happens, this comes at just the right time for Nutanix to move on from a disastrous HPE announcement.