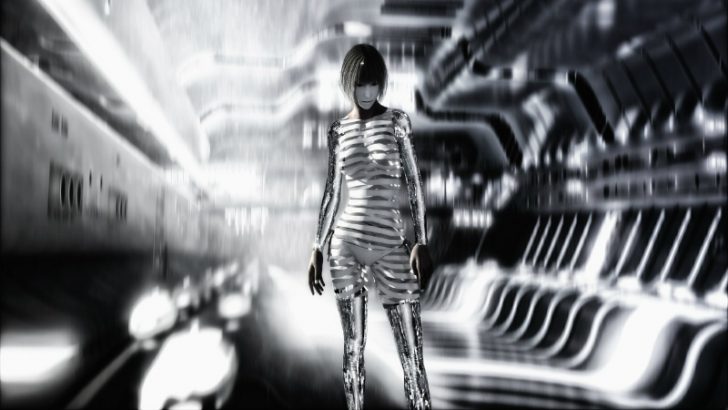 Infor has announced a new version, 11.3 of its Enterprise Asset Management (EAM) solution. This bring the on-premises solution closer to the functionality of the SaaS based solution and vice versa. Both versions of Infor EAM are receiving additional functionality.

Ralph Rio, vice president, ARC Advisory Group  commented: “The latest version of Infor EAM helps drive adoption of cloud technology that lowers the IT support costs for asset management. By building out a product that utilizes both cloud and features-driven approach, Infor is delivering a product that fulfils the needs of a growing number of public and private industries. This release delivers a robust solution to customers in need of mobile, transit and cloud technologies for asset management.”

Infor have identified four major enhancements in this release; access to Open Computer-Aided-Design (CAD) in the cloud solution, equipment ranking. user interface (UI) and improvements to its mobility app for transit organisations.

Transit operators often have workers in areas where there is no connection to the cloud or an on-premises solution. Infor has enhanced its mobile apps by introducing expanded support for offline working. The app is available on Apple iOS devices today and was originally designed for use with Apple iPads.

Infor will need to expand support to other Apple form factors and Android for this functionality to work for many transit organisations. Field Service workers often utilise smaller form factors. Additionally, some cost conscious organisations will use Android rather than Apple devices. The improved solution will increase productivity amongst field service agents as they work in offline locations.

Infor announced a global partnership with CAD Service to bring their OpenCAD software into Infor EAM in 2013. The solution delivers the ability to map assets using DWG and DGN drawing formats. EAM is now enabling software applications such as AutoCAD to modify these drawing. The software supports version control and lets companies map their assets against the CAD drawings. It is now available for SaaS customers and is part of the CloudSuite Facilities Management offering.

Intelligent Nonconformity Tracking is a new feature added to core EAM. It allows companies to track issues over a period of time, assigning a level of severity or risk level as appropriate. Assets are tracked until the workflow tasks to rectify the issue have been completed. They can also be tracked as time passes with anomalies monitored using a condition score matrix. In setting up the conformity matrix users are able to set the level for each type of nonconformity. They can also set a time after which the asset is re-inspected.

Infor has also expanded the functionality for equipment ranking. It allows equipment to be ranked based on safety and on environmental impact. This allows companies to identify the criticality or risk the equipment poses to the organisation. For example, if the equipment fails or malfunctions what is the environmental impact? A survey collates the data about each piece of equipment based on questions selected providing a better picture of equipment condition. Reports are then compiled. These indicate the criticality of the equipment and also how likely that equipment is to fail. This allows companies to take actions to mitigate risk.

Improvements to User Interface of EAM

Infor has an in-house design agency, Hook and Loop that updates and improves the Infor software User Interface (UI). They have introduced a Dark UI scheme to EAM. It is targets at users in certain industrial conditions such as dim lighting. It will allow them to change the contrast quickly so that they are able to view and read the screen. This simple update is clever as it allows screen settings to change quickly as users move between locations and need a different setting in each.

Infor has a webinar that provides a demonstration of the new features within Infor EAM, (registration required). These enhancements demonstrate how Infor works with its existing customers to constantly evolve its solutions to meet the needs of their users. Some enhancements, such as the improved mobility apps and Dark UI, help those working at the grassroots. Others are delivered by taking a step back and considering what would really make a difference.

Mike Stone, product manager, Infor EAM commented: “The latest version of Infor EAM is designed to provide certain important functionality for all industries, and specifically for transit agencies. It provides capabilities to track and record incidents that fall outside the normal work order process, and can help streamline the difficult task of uniformly ranking equipment. It also gives those in the transit industry new tools for accessing their EAM solution.”

The changes are showing that the win in New York is making a significant difference to the software. What will be interesting is whether another major EAM win has a similar impact.