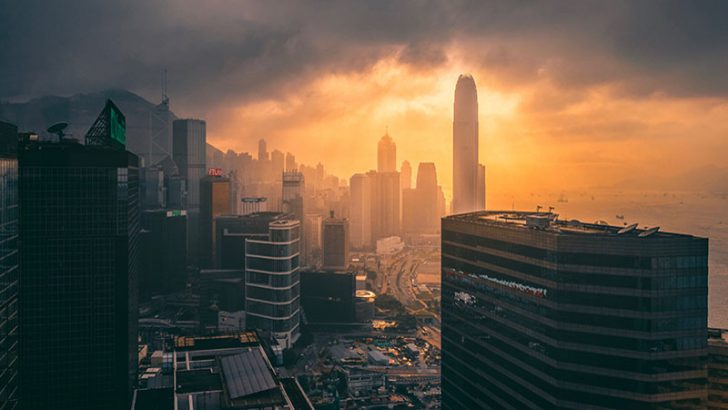 IT services company Cognizant has just released its latest report on blockchain. It is called Financial Services,: Building Blockchain One Block at a Time. The report comes less than a week after a blog looking at blockchain and the insurance industry. Reading both pieces of work it is clear that blockchain is beginning to emerge from test into production.

The key factor seems to be that those who delay the move will be left behind. There is also evidence that organisations considering blockchain-based solutions are underestimating what is required. Significant changes are required in an organisations ecosystem if they want to drive adoption of blockchain. Without those changes they are unlikely to reap the rewards that blockchain offers.

What are the key issues Cognizant identified?

There are six key issues that Cognizant says financial services firms need to consider to succeed with blockchain. They are:

None of these are surprising and could apply to any major technology change. Replace blockchain with mobile and these are similar issues faced by banks a few years ago. The issues over mobile are an important comparison. As a technology it has introduced new players who did not exist before it arrived. Many of these new players have been significantly disruptive.

Blockchain has the same potential. Trade finance is one area where there is a lot of pilot projects. It is entirely reasonable that some of those could create new players in that part of the banking market. Identity is another area where blockchain is beginning to be adopted. It too has an impact on banks.

Not called out is the number of patents being applied for. One of the most aggressive patent filers around blockchain is Bank of America. If it gets the majority of patents it has applied for then many banks will have to pay royalties to a competitor. This will not sit easy in the banking community.

What did the respondents in the Cognizant survey say?

The report also brings together the results from a Cognizant survey into blockchain in financial services. Among the questions asked were how big is the blockchain team? What is the size of the team by organisation type? What benefits do you expect to see from blockchain?

These three initial questions delivered some interesting responses. Banks are quick to throw bodies at anything they believe will generate income. However, over 52% of teams had less than 10 people involved. When this was mapped to the type of financial services organisation, custodian banks had more teams with 20+ people involved in blockchain than any other organisation. Ironically they also came first when the size of the team was 5 members or less.

The legislative environment for financial institutions continues to get tougher. This might explain why improved data management (47%) and greater transparency (46%) were the top benefits expected. Only 38% were targeting cost efficiencies. Surprisingly improved auditing (4%) and reduced fraud (11%) were at the bottom of the benefits list.

These latter two numbers seem to run counter to one of the core benefits of blockchain. An immutable set of records should make it much harder to conduct fraud or other criminal activities. Similarly, if transparency is a much expected benefit then the ease of auditing blockchain should be part of that same benefit.

One big surprise is that smart contracts were not mentioned as a benefit. Smart contracts will automate a lot of processes. They will also speed up settlements and payments. Both of these were on the list of benefits.

The report calls out eight steps that organisations should take when considering blockchain. They are:

This is an interesting report with useful advice for any organisation looking to move into blockchain. It calls out a number of issues and provides some guidance. It also concludes with some issues that companies need to think about. For example, it sees a consortium forming and owning the network. From a financial services perspective this could be SWIFT or perhaps a competitor to SWIFT. The latter is a real possibility given the work being carried out inside the two main blockchain projects Hyperledger and Ethereum. They are not alone with other platforms such as Corda, Ripple and Monax gaining in importance.

Interestingly there was no mention of the role of the Interledger Protocol (ILP) and its role in connecting different blockchains. There are a lot of valid concerns over the scalability of blockchain solutions. ILP will allow smaller private blockchains to avoid scaling issues and interoperate with other blockchains. This will be important if blockchain is to be a solution that touches multiple types of ledgers.

Over 40% of respondents see both private and public blockchain solutions being established within three years. Given the work being undertaken by banks and the patents currently being filed it could well be sooner rather than later.

There are two final messages from this report. The first is that we now have enough projects in place to ensure that blockchain will happen. The second is that those who push hard and get there early will reap the biggest benefits.