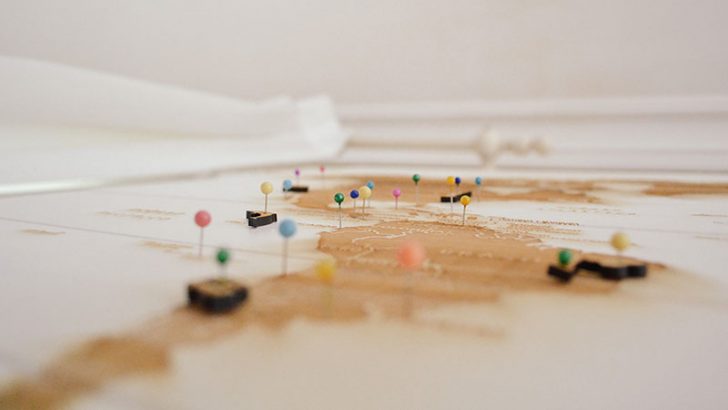 Talend has announced a new geospatial connector for the Talend Data Fabric. The connector has been built by Talend and Value-Added Reseller (VAR) Disy. It will allow users to connect multiple spatial databases to data queries to provide users with new ways of viewing data.

Ciaran Dynes, senior vice president of products, Talend: “The practice of collecting and publishing digital data about people, places, and phenomena of all kinds has accelerated in recent years, particularly with the advancing proliferation of public data offered by various government agencies.

“Thus, it’s becoming increasingly important for organizations to have an automated way to integrate previously distinct data sources such as weather, transportation, and demographics to draw meaningful conclusions. Disy’s new connector significantly eases this process so our joint customers can have greater data agility.”

Who will use this?

The use of geospatial data is increasing. It is no longer the preserve of governments or mapping companies. Business has been increasing its use of geospatial data for years. Marketing departments use it to understand anomalies in their sales coverage of a region. They overlay multiple sets of data and then compare that with mapping data to plan catchment areas for their distributors and sellers.

Another common use is insurance companies. They take mapping data and overlay other sets of government data to establish risk. These will commonly include flood and crime data. Interestingly, as governments cut essential services some insurance companies are beginning to look at the impact of loss of fire and police cover in a region. This enables them to deliver very granular risk assessments for setting insurance premiums.

Farming is another business where geospatial data is beginning to be used. Farmers are beginning to look at the impact of weather and other events on their land. This is especially important as weather patterns change due to global warming events. The data allows farmers to reconsider their mix of crops. Governments are also using the same data along with additional information from drones and satellites. It allows them to see what is being farmed and deal with fraudulent claims for farming subsidies.

Much of the current use of geospatial data has meant users buying in multiple connectors. Farmers have relied upon services provided by third parties who buy access to the connectors and data. What Talend and Disy are offering is access to a very wide set of data sources and geospatial data bases.

There are two versions of the data connector available to users. The first is a free version which has some restrictions and can be downloaded (registration required). The second is a commercial version which can be purchased from Talend.