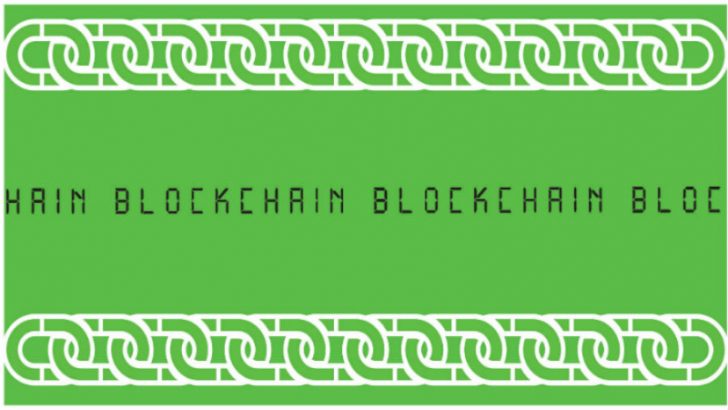 The UK’s Financial Conduct Authority (FCA) is expanding its regulatory sandbox. This enables businesses to test innovative products, services, business models and delivery mechanisms in a live environment which also protects consumers. It is part of Innovate, an initiative kicked off in 2014 to promote competition in the interest of consumers. It is relevant to blockchain innovators.

Christopher Woolard, Executive Director of Strategy and Competition at the FCA, said: “The sandbox continues to grow in popularity and it is particularly encouraging that both the number of firms applying and accepted for testing has increased in cohort two. That means more innovative firms, trialling more innovative propositions to bring to the market. This is an important part of the FCA’s commitment to promoting innovation and competition in the markets we regulate.”

The FCA received 77 submissions for the second phase of the regulatory sandbox, more than applied for cohort one. 31 applications met the sandbox eligibility criteria and were accepted to develop towards testing. The current cohort consists of the 24 firms ready to begin testing.

Tests will be conducted on a short-term and small-scale basis. The FCA has worked with the sandbox firms to agree testing parameters, building in consumer safeguards. In addition to the firms below, several firms were not ready to begin testing. They may become part of cohort three (applications to participate in Cohort Three must arrive before July 31st, 2017).

Among the 30+ organisations which met the participation criteria for Cohort Two are nine blockchain initiatives:

What is the regulatory sandbox?

The regulatory sandbox is a supervised space, open to both authorised and unauthorised firms, that provides firms with:

The FCA says it oversee trials using a customised regulatory environment for each individual pilot. This includes safeguards for financial consumers. Each sandbox test must have:

Technology businesses that want to provide services to FCA-regulated firms – for example, through outsourcing agreements – can also apply to participate, which can be of use if there is a need for clarity about rules before testing. The regulatory sandbox may be useful for FCA-authorised firms looking for clarity about rules before testing an idea which does not easily fit into the existing regulatory framework.