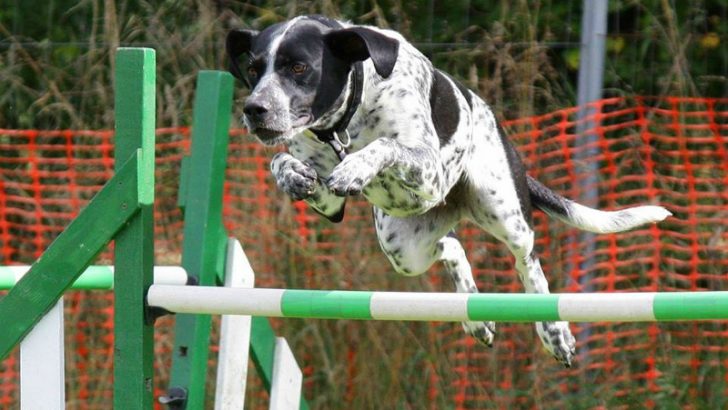 Oracle has announced version 8.56 of PeopleTools for PeopleSoft. The announcement came in a blog by David Bain, Director, PeopleTools Product Management. The wait of eighteen months since the last release is considerably longer than expected. PeopleTools is a development toolset that supports PeopleSoft. It helps customers develop and modernise their PeopleSoft applications. So what does the new release contain?

v8.56 delivers extended support for the Fluid UI (User Interface). This release sees the capability extended to allow classic pages to appear similar to ones developed in fluid. It has also enhanced the mobile UI with the ability to personalise pages.

Oracle is also introducing contextual fluid dashboards. Dashboards are defined by user specified or contextual values that determine which tiles appear on the dashboard.

There are two testing enhancements for developers. The first sees support for testing with charts. Test scripts are recordable and can be played back for testing changes. There is also a new ability to use query builder within test scripts. This could save significant time for developers running tests through variable data sets.

Other improvements include an update to change packages and an enhanced customization repository.

The legacy Oracle secure enterprise search is no longer supported with this release. The only option for customers is now the Elasticsearch. PeopleTools 8.56 also restricts customers to using Oracle Elasticsearch.

There are several enhancements around the Elasticsearch capability including:

There are further links in the blog to additional information. Some of these require registration.

For PeopleSoft customers who still invest in developing their application this is welcome news. The new enhancements enable them to integration their PeopleSoft application with the wider Oracle stack. While it has taken Oracle some time to release the update it does deliver a number of significant changes that they will hope should slow the migration of PeopleSoft users to other applications. Whether this is enough to stem that flow remains to be seen.