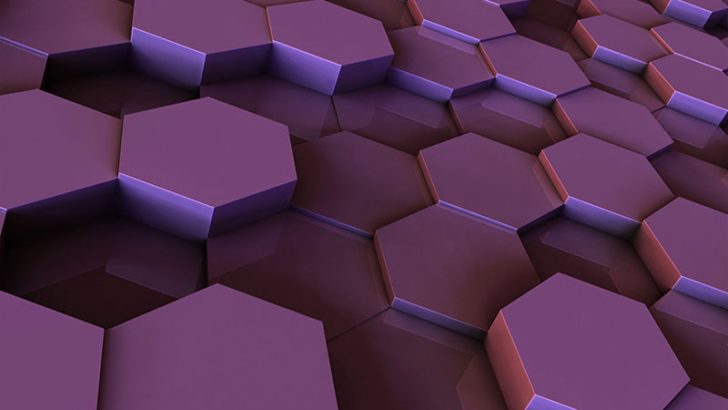 Digital currency and blockchain platform provider Emercoin has announced it is to host the document flow for Polybius Bank. Based in Estonia, Polybius Bank is positioning itself as the world’s first cryptocurrency bank. With many countries undecided on whether to openly accept cryptocurrencies as legal tender, this is an interesting development.

What is the Polybius Bank?

The Polybius Bank is owned by the Polybius Foundation who are currently raising the funds for the bank. The goal is to establish a fully digital bank that will rely on a range of technologies to allow it to function. It will also have a payment service that will allow people to pay for and receive payment for services using cryptocurrencies. This is not just aimed a retail and consumers.

According to its prospectus: “The Polybius Bank project is aimed to establish an online scalable financial infrastructure for businesses and individuals, provide electronic identity and trustee services across the EU, and create a user authentication and payment processing gateway for not only online merchants, but also commercial, corporate and governmental services.”

So far it has achieved investments of over 5,638 Bitcoins equivalent to over $16.6 million. With two days left to go, the question is how more will be invested in it? It intends to become a fully authorised financial and banking institution. With the rules on capital being tightened constantly across the EU, the question is how it can meet those rules with such a low investment base.

Emercoin is using its own blockchain technology to record and manage the document flow of Polybius Bank. According to the press release, each record can be as big as 20 Kbytes which is more than enough to record a transaction. It is not just storing transactions. To provide transparency, any document deemed to be of public interest or legal value will also be recorded by the Emercoin blockchain.

This is an interesting development. The majority of the world’s major banks are still very wary of cryptocurrencies. Part of the reason for this is that their governments have yet to decide on whether cryptocurrencies should be legal tender. However, there are places in the world where this is changing.

Earlier this month, Norwegian bank Skandiabanken announced clients could link bank accounts and cryptocurrency holdings. Other banks are likely to follow suit over the next few years.

Does all of this mean that you will be able to start getting paid in cryptocurrency and then using it for shopping? Not yet. However, if Polybius is successful then it may be happening sooner than you think.