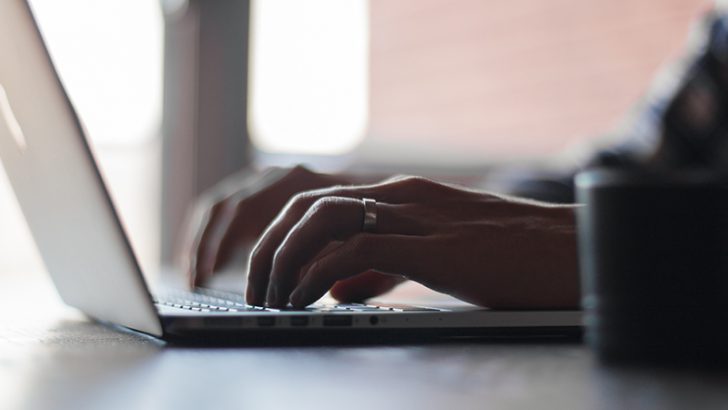 To deploy SAP ERP to over 4,000 employees in 54 countries, Westcon-Comstor turned to Knoa Software and its SAP User Experience Management (UEM) solution. Westcon-Comstor is a global value-added distributor of security, unified communications, network infrastructure and data centre solutions with a turnover of $6 billion.

Andy Feehan, Organizational Change Management and Training, Westcon-Comstor said: “A global implementation was made easier thanks to the tools that the software has been able to provide. The reports that SAP UEM provides help leadership make calculated decisions based on facts.”

What did Westcon-Comstor get from Knoa?

Weston-Comstor made the decision to use Knoa UEM soon after it decided to do a global deployment of SAP ERP. The company realised that it would face considerable challenges with bandwidth and system performance across 54 countries. It also needed to understand what employees in different countries used and how they interacted with SAP. The latter is part of the tuning challenge of a wide-scale software deployment. Users in different teams and countries will often interact differently. They may enter address data in a different sequence or have localisation challenges with fields and data formats.

Knoa UEM allowed Westcon-Comstor to see for themselves how users were interacting with the software. This allowed them to devise training programmes and create the necessary localisations for users. Both of these increased user acceptance of the software and ensured that the productivity the company was hoping for was achieved.

A more complex problem was dealing with bandwidth issues and delays in updating data. By looking at the data provided by Knoa UEM, Westcon-Comstor was able to identify what was causing their network problems. The biggest problem was transaction codes which often relied on old custom code. Once the problem was identified the code was cleaned up which improved throughput and overall performance.

As companies move towards cloud they are going to have to revisit their complex software distributions. Local on-premises versions of software will need to be more bandwidth and latency friendly. Not every enterprise will be able to rewrite its software exclusively for the cloud. Many will need to move applications to the cloud over time. Being able to do that while identifying where the worst issues are is critical. It allows IT departments to create a coherent migration plan that ensures the cloud deployment performs at least as well as the on-premises software did.

The use of centralised IT departments also creates a challenge with localisations. Smaller remote offices are likely to be supported by central IT teams as software moves to the cloud. This means that the teams are unlikely to have an established working relationship with the users. By being able to see how they interact with the software they can achieve two things.

The first is to see what the user is doing. This means that support teams can quickly identify training needs and help users adapt to new versions of software. The second advantage is the ability to understand how cultural and local ways of working differ. Rather than try a one-size-fits-all approach forced by a lack of data, they can see what users are doing and ask why. This allows them to change input screens and reports to make it easier for users to engage with the software.

That this project took three years is not surprising. This is not about the number of users but the number of countries and therefore localisation issues that would have had to be overcome.