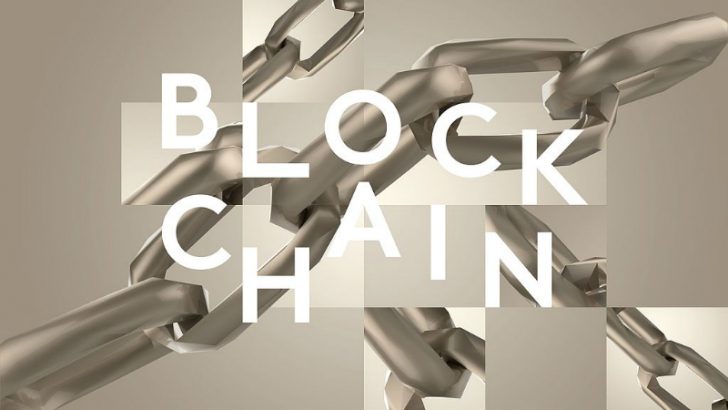 The Qtum Project has announced a Decentralized Governance Protocol (DGP). Its objective is to enable rapid modification of blockchain parameters without ecosystem disruption. Qtum will debut a beta version of the DGP later June. This will include complete source code which will be made open source.

“Qtum’s Decentralized Governance Protocol will significantly reduce the effort it takes to coordinate a hard fork for these basic blockchain parameters so that the community can focus on important issues,” said Patrick Dai, co-founder of the Qtum Project. “(Nevertheless) we don’t see this as being a panacea for every issue that may arise.”

Do we need a DGP?

Since the inception of cryptocurrencies, there have been problems in almost all implementations. No project is immune. For example, Bitcoin has had many soft-forks to fix various security concerns. One of the worst was a fork which disabled exploitable script opcodes in very early versions of Bitcoin. Ethereum has also had several forks to fix security issues. The most impactful were ones to fix an exploit in the DAO smart contract, and another which changed the gas price for some opcodes.

A fork should always be treated as an unconventional approach. However, due to the theoretically infinite lifespan of a cryptocurrency, Qtum argues it is extremely improbable that a problem will not arise that necessitates a fork. The Qtum Project embraces the notion that a fork, though not desirable, will be necessary at some point.

What is the Decentralised Governance Protocol for blockchains?

DGP is built using smart contract technology. It implements a decentralized and democratic governance system. This can be replaced and upgraded as needed.

The protocol allows for automated smart contracts to be a voting party. A smart contract can monitor the status of the blockchain and automatically propose and vote upon changes to fix detected problems. With this, the Qtum blockchain becomes self-regulating, self-modifying, and self-aware.

The way DGP works is relatively straightforward. First, a governing party for the DGP makes a proposal to change a parameter. Afterward, all the governing parties for the DGP vote on the proposal. If it receives enough approval votes, the parameter change proposal becomes active. The proposal data is then placed in a standardized format and a particular storage space so that the blockchain software can easily access it without needing to execute the DGP contract directly.

The Qtum Foundation has its headquarters in Singapore. It is the decision-making body that drives the Qtum Project’s development, which include the Qtum platform.

In essence, Qtum is a blockchain application platform which combines:

For the users of Qtum, this means no new software would need downloading, and no actions need to be taken from network stakeholders and node operators when DGP network upgrades occur. Although the DGP can support many changes to the network, Qtum will limit the protocols power to the more basic blockchain parameters, such as the network’s block size limit and gas prices for operational code running on the network. The Qtum team believes this is a major step for the blockchain industry to help remove some of the ideological politics out of development, which has impeded the implementation of significant innovations.

The ‘fork problem’ is a recurrent software challenge. Cryptocurrencies and blockchains are, if anything, the nightmare occurrence, because these incorporate value. Whether the DGP will prove useful is unclear. Nevertheless, its progress will be worth active monitoring.