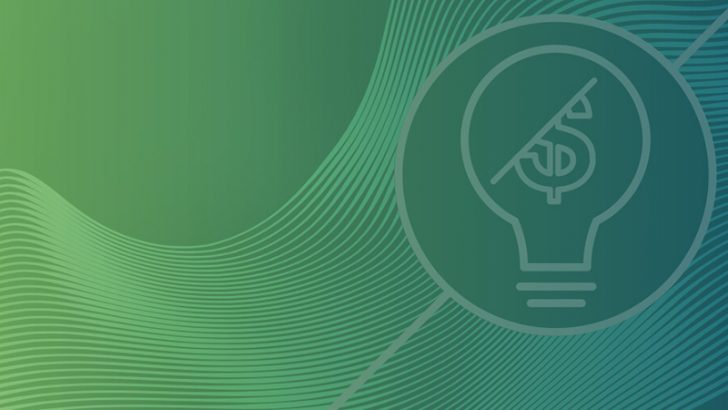 Terri Virnig, VP, Power Ecosystem and Strategy at IBM said: “As the need for new applications to be delivered faster than ever increases in a digital world, developers are turning to modern software development models including DevOps, as-a-Service and self-service to increase the volume, velocity and variety of business applications. With Open Platform for DBaaS, IBM is supporting these cloud development models to provide greater control of data, access and security, as well as the choice and flexibility for agile development of innovative new applications.”

What does the Open Platform for DBaaS include?

The press release gives five things that will be part of the platform. They are:

It’s simple. This week IBM is holding the first OpenPOWER Developer Congress in San Francisco. To that end there are two key points of interest in this release.

The first is that IBM has built this on OpenStack. This means that it is likely to be deployed inside SoftLayer. It is also probable that IBM will offer this to other OpenStack cloud partners in order to get greater uptake.

The second is that we are getting closer to the launch of POWER9. This announcement is likely to be the first of many as IBM prepares the workloads it will be targeting at launch.

Database as a Service solutions are on the rise. IBM is looking to take advantage of that and build momentum as the launch of POWER9 gets closer. The announcement will also appeal to many in the OpenStack community  especially those running OpenStack-based private clouds. It will be interesting to see how many of the other OpenStack distributions begin to offer this on their platforms.