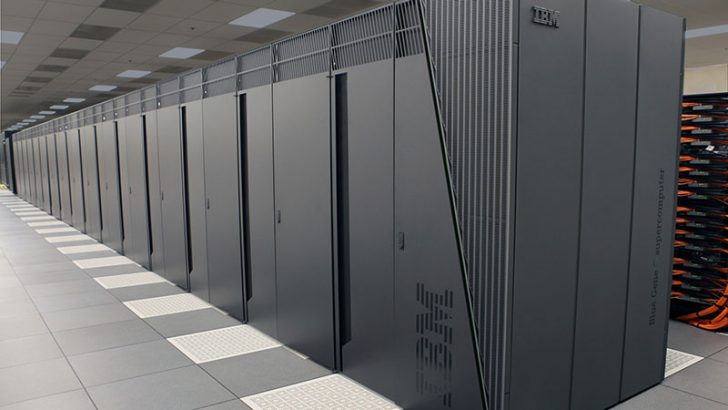 At IBM InterConnect last month, Steve Dickens, Global Offering Manager for IBM Mainframes dropped in for a chat. The last three years have seen IBM reinvent the mainframe especially with the z Systems z12 and z13. IBM has also introduced the LinuxONE group of mainframes for customers who only want to run Linux.

It is not all about IBM however. The open source community has been busy porting applications onto Linux on z Systems. This has given the platform a huge boost. Cloud providers have also played their part. Several have bought into the z Systems ability to be a highly dense and high utilisation platform. As a result, there are over 20 cloud providers with their own IBM z Systems or LinuxONE boxes.

During our conversation with Dickens we asked him what Mainframe as a Service meant. Dickens said: “It’s what is actually called Cloud Managed Services on z Systems”. What is interesting about this service is that it is not about helping customers migrate away from the mainframe but getting better use of resources. Dickens says that many customers like the new approach of a consumption model which keeps control of their spend.

IBM has also contributed to the Open Mainframe project. It will be hoping to leverage that in the same way Power Systems has leveraged the OpenPOWER Foundation. There is little in the way of deliverables yet. That was to be expected with 2017 being the date set for the first software to ship. Dickens says that there has been a real increase in the number of companies who want to be involved in the Open Mainframe Project.

One of the drivers for companies getting involved, according to Dickens, is the amount of mission critical apps using Linux inside the enterprise. Customers are looking at the mainframe as their platform of choice for these mission critical applications. This is good news for IBM as its prepares for the next generation of mainframes, z14, to launch this year.

Big data has always been important to IBM and companies like Mongo and projects like Spark, all on the mainframe, are attracting customers. There is also a lot of customers buying into the IBM API push, especially around Bluemix. This is also bring customers to the mainframe because, as Dickens puts it, they can link their business critical systems to new applications and platforms.

To hear what else Dickens had to say listen to the podcast here or download it and listen to it on your desktop, laptop or mobile device.