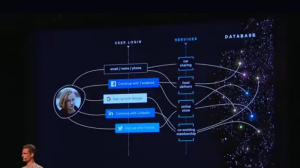 To demonstrate the potential for decentralising digital identity solutions in the context of IT infrastructure, researchers at Bundesdruckerei have tested a blockchain-based self-sovereign identity solution with Jolocom. Bundesdruckerei is a federal government security company which supplies, for example, German national ID cards, passports and driver’s licences.

The Bundesdruckerei digital identity experts are working with different ID management solutions and technologies. One of these approaches used the Jolocom identity library and wallet. In this, identity information remains under complete control of each citizen via Jolocom SmartWallet downloaded onto a mobile device.

Why are decentralised digital IDs of interest?

The push to digitise government services is not new. Various governments and organisations including Estonia, Mexico and MOBI VID have looked beyond digitisation to decentralisation as a comprehensive solution to common identity and access management challenges in government. In addition to offering improved usability, decentralised digital services enable users to remain in control of their identity data.

In addition, users can re-use their credentials. This makes for faster interactions, with privacy the default.

Decentralised models may also benefit from low data management costs. Many see these as a compliance mechanism for privacy standards, including the General Data Protection Regulation (GDPR) launched Europe-wide in May 2018.

This Jolocom PoC represents an early example of an issuing and verification authority merging its existing technology with self-sovereign identity software. 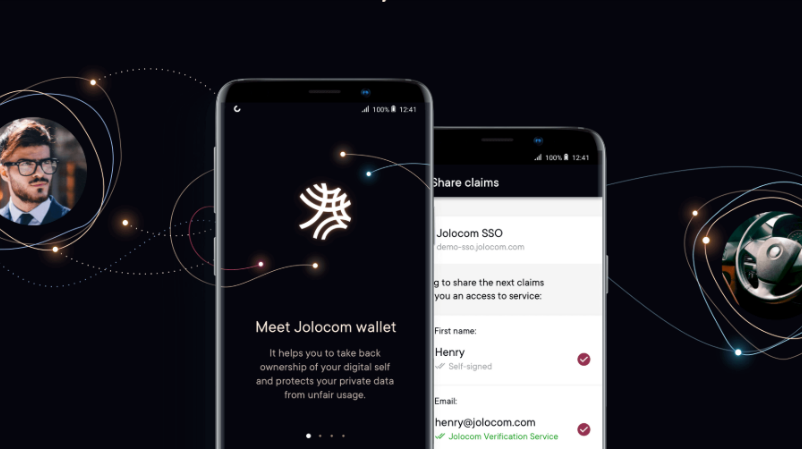 Citizens can then reuse their credentials to engage either public or private sector services in a variety of interactions, to:

In this decentralised model, citizens retain complete control over their legal identities throughout every service interaction. Though recently concluded, the Xride pilot offered fully decentralized ride sharing to Deutsche Telekom employees in Bonn and Berlin. Pioneered by T-Labs, Jolocom worked with Bundesdruckerei and other partners to provide the decentralised identity infrastructure and verification. This created a seamless, decentralised communication between rider and machine.

For access to the services portal required a Jolocom SmartWallet. This is available on:

Employees then ‘insert’ this data directly into a citizen’s SmartWallet. They can also use this information to issue:

Once complete, citizens can store, and (re)use personal information – from the moment they leave the authority office. They exploit the convenience of smartphones.

As part of the PoC two demo service interactions were made available, to interact with:

In enabling this, Jolocom’s software is open source. The Jolocom role consisted of making adjustments to the app interface to support Bundesdruckerei. This included adding:

Jolocom made additional improvements to the visual styling – in order to help users differentiate between claims and credentials. It also added a filtering functionality for documents (tagging them as valid or invalid).

By combining the potential of credentials in the identity world with sophisticated public sector technology – for example for passport validation – Bundesdruckerei has showcased how quality attestation is practical in self-sovereign use cases. Public sector and self-sovereign identity tools, like that from Jolocom, can unlock new ways for people to interact with services in a fast, efficient and privacy preserving way using blockchain technology.

According to Jolocom, the next steps for the Bundesdruckerei/Jolocom technology will include a real world blockchain-based pilot in 2020. This follows on from the recent announcement of a German Blockchain Strategy. The latter places particular focus on identity, matching the PoC as a use case in line with the Strategy vision.