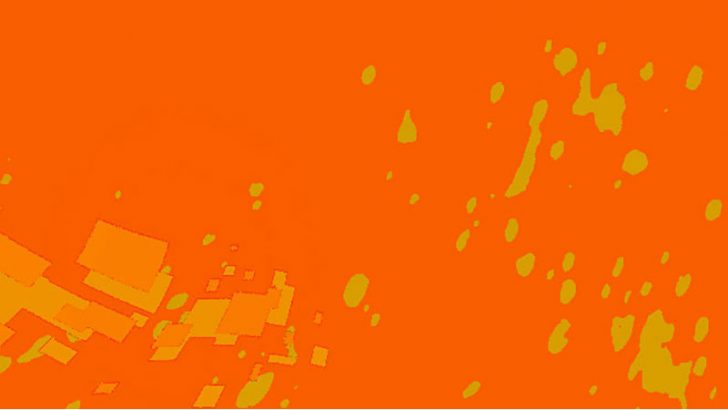 Researchers from Palo Alto Networks security team Unit 42 report an increase in attacks by KHRAT. The Code 42 researchers say that since June there has been a slight increase in visibility of KHRAT as it starts to use new techniques to infect machines. These new techniques represent a so-far unrealised potential, though KHRAT has managed to infect Cambodian government servers.

First noticed in January by Forcepoint, KHRAT is a remote access trojan (RAT) using command and control (C&C) servers in Cambodia. It was installed onto users machines using a modified Adobe Reader installer.

KHRAT only runs on computers where the user has administrator privileges. This is so that it can use elevated privileges for its code. It then registers itself to a C&C server and sends the infected machine’s username, system language and local IP address. The RAT allows the attacker to install new malware on the computer and uses a keylogger to capture information from the local machine. Forcepoint concluded that KHRAT was simply a rehash of code sitting on Chinese code sharing sites.

What are the new attack vectors?

Unit 42 researchers Alex Hinchliffe and Jen Miller-Osborn say the uptick that they have noticed include new attacks and techniques. They call out some key elements of the attack which includes:

Once KHRAT is installed on the local machine Unit 42 highlights others actions:

Infected domains associated with other countries

In addition to these two sites, Unit 42 researchers say that there are other fake domains in play:

The researchers tracked both of these additional domains. They link back to compromised wireless devices in Vietnam and Singapore.

“This most recent campaign highlights social engineering techniques being used with reference and great detail given to nationwide activities, likely to be forefront of peoples’ minds; as well as the new use of multiple techniques in Windows to download and execute malicious payloads using built-in applications to remain inconspicuous which is a change since earlier variants” note Alex Hinchliffe and Jen Miller-Osborn.

The use of servers appearing to be owned by Dropbox and the Cambodian government is an obfuscation technique. This is likely to persuade some users that the traffic is legal. In additional, Unit 42 says that the click tracking software: “is not something we have found to date in use by many groups.”

All of this lead them to believe that this is indicative of a sophisticated threat actor group which they will continue to monitor.

Despite this, the number of instances of KHRAT spotted by the researchers is relatively low. For companies with offices and users in Cambodia there is a need to take preventative actions. In the blog the researchers provide a list of indicators of compromise. There is also an extensive list of domains highlighted at the end of the blog. IT security teams should add these to blacklists.