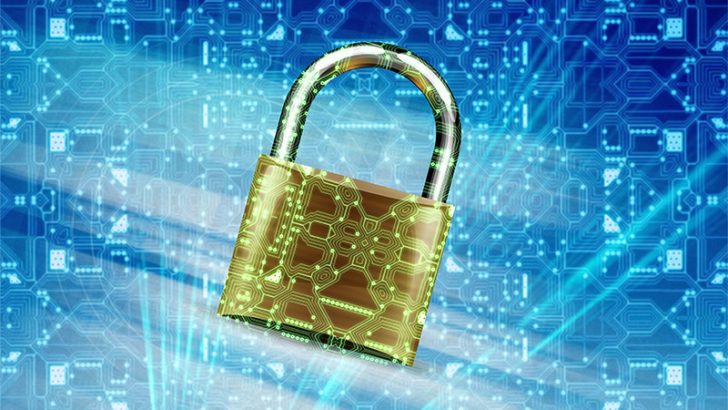 Apple has begun to notify developers of VPNs that their products are being removed from its Chinese App Store. The details appeared in a blog by Graham Cluley on the We Live Security website. In the blog, Cluley says that Apple has: “bowed to pressure from the regime in Beijing, and removed some VPN apps from the Chinese version of its iOS App Store.”

Cluley also published the contents of an email from Apple. In it Apple tell ExpressVPN it was being removed from the China App Store: “because it contains content that is illegal in China.” It is not the only VPN to be affected in this way and China is not the only country where VPNs are being made hard to use.

Several countries in the Middle East are threatening to ban VPNs. This is being done under anti-terrorism laws but it also gives authorities more access to control their citizens. Yesterday, Russian President, Vladimir Putin signed a law banning VPNs in Russia. The law was passed earlier last week. It seeks to prevent anyone, citizen or visitor to Russia, from accessing these sites by making them illegal.

VPNs used to avoid the Great Firewall of China

China has been more upfront than other countries about its banning of VPNs. It sees them as allowing citizens to access sites it considers dangerous. This includes foreign news sites that it cannot censor to prevent criticism of its leaders. It also allows the country to intercept any communication between users. For visiting business people this creates the risk that all their emails will be monitored when in country.

Cluley also points out that this approach also makes it easier for criminals to spy on communications. He highlights insecure Wi-Fi hotspots as one place where traffic can be intercepted. This also allows them to launch attacks against users.

This is not just an issue in China. In the UK where VPNs are readily available, they are used by a small number of people. Ethical hacking tests on public Wi-Fi have shown just how much data can be gathered from public Wi-Fi hotspots.

Apple is, of course, simply obeying the law as set out by the Chinese government. If it didn’t, then it faces having all its products banned. In a country that spends as much on mobile as China this would be a serious blow to the corporate bottom line. It is also not the only company to cave in the government demands.

In November, the New York Times reported on Facebook’s efforts to enter the Chinese market. It claims the tech giant had developed its own software to censor posts on the social media site. There has also been a partial block on WhatsApp since the middle of July.

This move by Apple comes ahead of a February 2018 date by which China has previously said it will block all VPNs. Ahead of that date, some VPN vendors are saying they will continue to operate. The challenge they now face is getting software onto the devices of Chinese users.