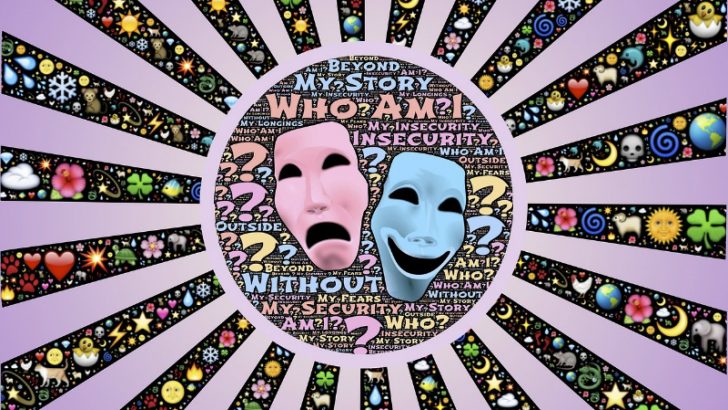 As part of its ongoing work involving blockchain, SAP’s Innovation Center Network has produced TrueRec. This is a secure and trusted digital wallet for storing professional and academic credentials. These credentials can include anything, from:

In a world where identity theft is an ongoing threat, TrueRec is a real blockchain applications. It enables users to:

This protects the privacy of the individual – because the credential itself Is not stored on the blockchain. Nevertheless, with the blockchain as a single source of truth, anyone can instantly verify the validity of the credential upon receiving it from the user.To improve security further, TrueRec also does not store the certificate. The user can choose where to keep it. That might be on a PC or mobile phone.

Users can view their TRU file in the TrueRec app. The app allegedly makes it easy to share certificates with, for example, employers, institutions, or whomever the user decides. Better still this can be anytime, anywhere. In turn, the recipient can verify the submitted credentials by simply comparing the documents with the hash on the blockchain.

TrueRec is based on Ethereum. This is an open-source, public, blockchain-based distributed computing platform. It features smart contract (scripting) functionality, which facilitates online contractual agreements.

TrueRec was recently made available to anyone enrolled in the “Touch IoT course for SAP Leonardo” offered by openSAP. This is an online learning platform. It provides massive open online courses (MOOCs).

Credentials are rarely easy to verify. Faking is common. Lost or stolen is the same. Authentication is tedious. SAP offers two example practical instances of applicability:

TrueRec, as a practical implementation of blockchain, is in good company. Microsoft’s announcement of its Azure Blockchain-as-a-Service (BaaS) offering seeks to make it easier for businesses to build real-world applications atop a blockchain. It recent next step in its BaaS strategy is the introduction of Enterprise Smart Contracts. “Our customers and partners often say to us, ‘Ok, you’ve made it easy for me to stand up these blockchain networks, but what do I do now?‘ blogged Marley Gray, Principal Program Manager for Azure Blockchain Engineering.

Rather than blockchain staying the preserve of a minority, its potential is arriving, as TrueRec and BaaS evidence. This represents a major step forward for enterprises.

Workday solid, but backlog pushed back

Two Main Global Payroll Models — Which is the Right One...