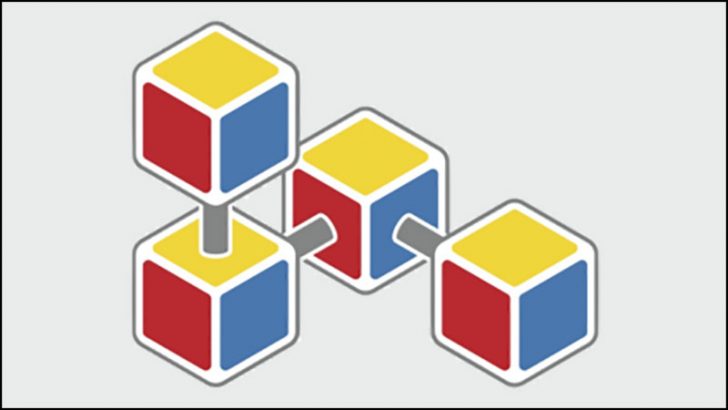 The Blockchain Research Institute (BRI) has extended its public sector support. The syndicated research program, of over 40 projects on the strategic implications of blockchain, has snagged the Government of Canada, the Government of Ontario and the City of Toronto to be members

Navdeep Bains, Minister of Innovation, Science, and Economic Development, Government of Canada said: “Blockchain is a great example of an emerging technology that Canadians are playing a lead role in developing. This research partnership with the Blockchain Research Institute will give Canada a globally competitive advantage in the development of this transformative technology.”

Charles Sousa: Minister of Finance for Ontario, added: “Blockchain technology has the potential to help Ontario build an innovation powerhouse and create economic opportunity. The new Institute, based in Ontario, will bring together the leading thinkers, researchers and entrepreneurs in the blockchain space – and we’re proud and enthusiastic to support it.”

What is the Blockchain Research Institute?

The BRI has its base in Toronto (which explains its local government support). Its objective is to conduct definitive investigations into blockchain:

Teams, spread globally and comprising dozens of experts, will explore how blockchains change the way to manage companies and the implications for:

The BRI has signed up a broad range, sectoral and geographical, participants. These include:

In addition, the following organisations have affiliated:

The Blockchain Research Institute was founded in March 2017 by Don and Alex Tapscott, co-authors of the book ‘Blockchain Revolution: How the Technology Behind Bitcoin is Changing Money, Business, and the World’. The BRI is a logical extension of what they hypothesised.

Even so, the BRI’s membership has grown fast. The likes of Thomson Reuters, Gowling WLG (the BRI’s first law firm) and TMX Group are recent ‘acquisitions.

What the BRI will add to blockchain practicalities remains unclear. That can only come when the 40 or so projects produce. That will take time but enterprises should monitor the BRI to see what emerges and hope it is not too Canadian-centric.