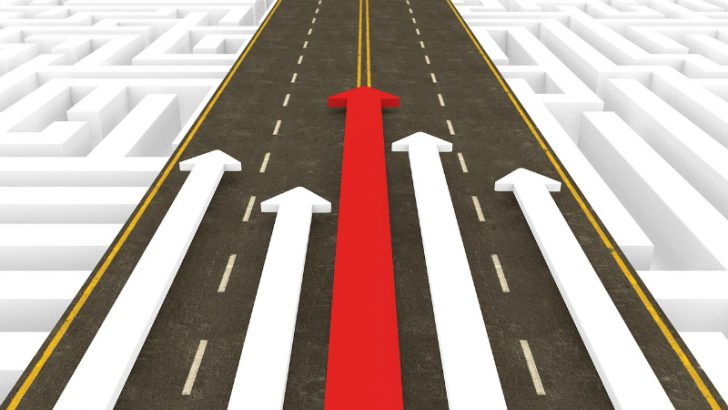 Closing in on $10 billion run rate

Salesforce have released their fourth quarter and annual results. Revenues for this quarter were $2.29 billion, up 27% year over year and up 28% in constant currency. The full year revenues were $8.39 billion, up 26% year over year. This led to Benioff commented on the next fiscal year revenues saying  “for this fiscal year, we are going to more than $10 billion in revenue.”

Whether they will achieve this ahead of the Oracle cloud revenues we have yet to see but Salesforce will almost certainly hit that mark in one years time. Operating cashflow for the year was $2.16 billion and fourth quarter cash flow $706 million, up 29% year on year. The question is what they will do with it. There were more than a dozen acquisitions during 2016 including Demandware, Krux and Quip. There was no mention of further acquisitions during the analyst call. The reticence was probably due to the leak earlier this year about possible Salesforce targets.

Mark Hawkins summed up the stunning progress that Salesforce has made by commenting: “In addition to our outstanding top-line results, we also delivered our first ever $2 billion year of operating cash flow. To put these results in perspective, over the last three years, we have doubled our revenue, nearly tripled our free cash flow and improved non-GAAP operating margin by more than 400 basis points.”

Sticking it to Oracle

Benioff could not resist the opportunity to show off the massive revenues that Sales Cloud is generating. Saying that it is more revenues than Workday or any other cloud vendor.

These were the words Marc Benioff used to describe just the Salesforce Sales Cloud revenues during the quarterly results call. This not the only statement that was worthy of highlight as Salesforce pulled off another quarter of consistent growth.

Analysts were surprised that the growth of Sales Cloud continues, but even Health Cloud, the newest entrant to the Salesforce platform is performing well.

It is not just Sales cloud that is doing well. Financial Service Cloud has had success with U.S. Bank, SunTrust, TD Bank. However, it is Health Cloud that is really performing well, despite only going GA a year ago. In the last quarter Salesforce expanded relationships with Anthem, athenahealth and one of the largest healthcare companies in the US, Humana. Health cloud was also boosted by several new features announced at the recent HIMSS conference.

Commerce cloud also saw big wins with Levi’s, The Gap and YETI assisting the 26% growth in constant currency. This is ahead of many competitor growth metrics and shows the strength that Salesforce has developed in depth.

Outside the US growth in both Asia and Europe is also a steady 29%. Major brands are deepening their investment in Salesforce including Shell, Michelin, Maersk and Banco Santander

The piece that is missing is a comprehensive ERP solution that will integrate with all the other clouds. Whether Benioff will spend his war chest and bring FinancialForce in house or look elsewhere is one for observers to ponder. Salesforce are slowly growing out every facet of software that a business needs to operate and finances is one of the obvious gaps that is left.

With FinancialForce under the new leadership of Tod Nielsen and looking to accelerate growth it might become strong enough in its own right for Benioff to consider them an option. There are others in the Salesforce family, but none with the same depth of product.

Benioff also signposted a raft of announcement due out on March 7th. Benioff is investing heavily in Einstein with the recent announcement around the integration of Einstein into Service Cloud as one example. The announcement on March 7th promises more information around what the Salesforce developers have worked on for Einstein. It might become a signficant milestone for AI and machine learning in business software.

These are excellent results for Salesforce with no real downsides. Both its product lines and regional sales are progressing evenly. While Quip barely registered a mention its integration in Salesforce is deepening which could see it being one of the innovative weapons that Benioff launches next week.

Whether Salesforce will win the race to $10 billion cloud revenues is not yet known. The last lap has begun though and Salesforce are looking very strong going into their first quarter.