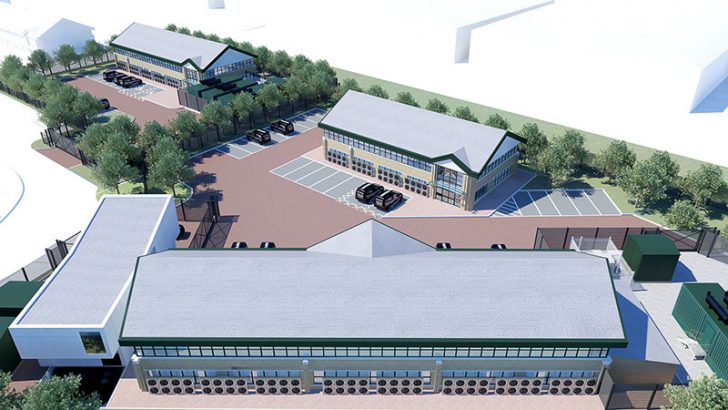 UK Fast is to invest £2.3 million in its Manchester data centre estate. The money continues the company’s investment in the North West of England. This is a timely announcement as the UK government continues to push its agenda for a Northern Powerhouse to rival London. The announcement comes a week after UK Fast announced it was to increase staff numbers by 40% by creating 100 new jobs.

UKFast CEO Lawrence Jones said: “This investment is a massive feather in the cap for Manchester. Previously, firms had to collocate their hardware in London if they wanted this level of infrastructure. Right now, UKFast is doing more to future-proof IT infrastructure in the North West than any other provider.

“We are continuing to extend our high-security, affordable offering to the British government. There’s a consensus that the government should be hosting its infrastructure in Britain with British companies.”

This investment is more than just a simple upgrade to existing facilities. UKFast wants to attract business away from the London data centre market by offering equivalent facilities locally. It is offering highly secure facilities that meet the IL4 standards. This will let UKFast market its new facilities at both local and central government departments. It allows the storing of data classified as confidential or having National Security Governance.

There is plenty of opportunity for UKFast. The UK Government has been decentralising its departments over the last seven years. The North West already boasts more civil service jobs than any region with the exception of London. This investment is designed to take advantage of that.

Manchester has also had a significant boost from digital media over the last five years. The BBC moved to Salford Quays back in 2011 and that brought in a lot of media businesses to the area. Many of those businesses use cloud computing to help create and store their content. They also require very high speed Internet access in order to deliver content to their customers. UKFast will be hoping that this new investment appeals to those companies who have previously used London based data centres in order to be near their biggest clients. With new high-speed Internet links content can be stored in Manchester and accessed as easily as if it were in London.

There are a number of companies operating state of the art data centres in the North of England. Leeds has a large data centre community supporting its financial services companies. Manchester is now looking to become the key data hub for the North West as well as the rest of Northern England. It is important that it succeeds if the government is to truly create a Northern Powerhouse to regenerate the region.

UKFast is taking advantage of the growing amount of business and this investment is good news for the company and its existing customers. How quickly it can fill the new capacity it is creating remains to be seen. As Manchester becomes more important, UKFast will face significant competition from the large international data centre players. The question is can it keep investing and growing the business in order to compete?