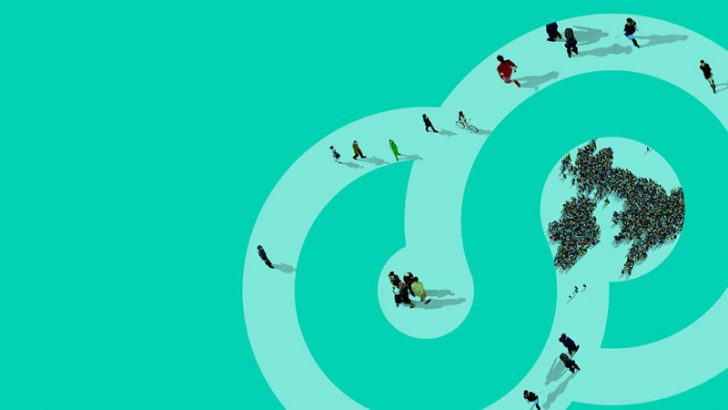 UKCloud has announced that it is the first UK public sector cloud provider to support OpenStack Mitaka. The company calls this a major upgrade to its existing Cloud Native Infrastructure platform. The key issue here, from a cloud perspective, is UK government policy around open standards. All government ICT projects are required to prioritise open standards over proprietary solutions. This is to speed up the inter-operability of both central and local government ICT.

According to Simon Hansford, CEO of UKCloud: “OpenStack perfectly complements our agile and assured platform; this latest upgrade continues to grow OpenStack in delivering service provide scale public cloud services, offering greater manageability and scalability as well as an enhanced end-user experience. OpenStack Mitaka brings considerable performance improvements to platform orchestration via its HEAT service, these improvements allow OpenStack to scale faster to and be more agile when managing dynamic cloud workloads. These enhancements will play a vital role in the continued digital transformation in the UK public sector.”

A deeper relationship with OpenStack

This announcement is about more than just delivering OpenStack support for the public sector. UKCloud has also joined the OpenStack Foundation. This will give it a say in new open source projects around cloud computing. UKCloud has also passed the latest OpenStack Interoperability test. This was introduced to show that customers could deploy to any OpenStack distribution without the need for customised code.

At OpenStack Barcelona 16 different vendors came together to prove interoperability. UKCloud is now the 19th vendor to prove its interoperability. It joins the likes of IBM, Cisco, SUSE, Huawei, IBM and others. More importantly for government HPE customers unsure about the HPE asset deal with SUSE, it offers them a UK-based alternative. It means that they can immediately deploy to UKCloud without having to rewrite or redesign their cloud applications.

UKCloud gets a key security certification

As part of this announcement UKCloud has also passed the CHECK test for security. This scheme formerly administered by CESG is now run by the new National Cyber Security Centre (NCSC). It certifies that systems are capable of storing government data to the level of Official. What is not clear is if UKCloud has passed the higher level of testing that allows it to store Secret and above. This new testing is also managed by the NCSC.

Achieving CHECK certification is not easy. It requires a significant investment in process and staff for vendors who want it. The certification also needs to be renewed every year. This means that vendors must make a continuous investment in security. For UKCloud this is a key certification to have as it seeks to grab a greater share of government ICT projects.

Being the first UK public sector ICT provider to announce OpenStack Mitaka support is good news for UKCloud. Adding the CHECK certification and proving its interoperability is even better news. What it now needs to do is turn that into increased sales across both local and central government.

UKCloud has a close working relationship with Linux provider Red Hat. The company is extending that relationship to take advantage of Red Hat OpenShift Containers and CloudForms services. Can it grab business from government departments currently using HPE Helion? As department look for reassurance around the HPE and SUSE deal, UKCloud has given itself a shot at winning business in 2017.