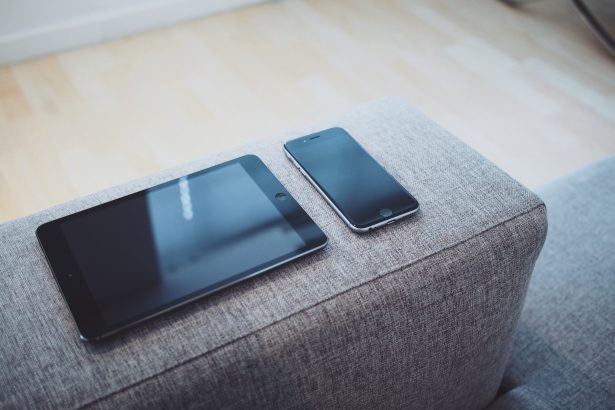 Apple has been hit with a $506 million fine by US District Judge William Conley in Madison. The fine relates to a case brought against Apple by the Wisconsin Alumni Research Foundation (WARF). In 2014 they sued Apple for infringing a patent owned by the University of Wisconsin-Madison. A year later, a jury ruled against Apple and it was hit by a $234 million fine.

That should have been the end of it but it wasn’t. Apple claimed the patent was wrongly awarded. The US Patent Office disagreed. By not replacing or redesigning its chips, Apple continued to breach the patent. That patent eventually expired in December 2016. That decision has now cost it another $272 million in damages.

The patent (US Patent No 5,781,752) is about improving the performance of computer chips. It focused on the Apple A7, A8 and A8X chips used in the iPhone 5s, 6, 6Plus and some generations of Apple iPads. Apple is expected to appeal against the judgement but the bad news could just be piling up for the tech giant.

WARF has also filed another lawsuit for the same infringement by Apple’s A9 and A9X chips used in later iPhone models and iPad Pro. That second case was put on hold until this one was resolved. As Apple didn’t redesign its earlier chips to remove the patent technology it was carried over into the latest generation. The company will now have to decide if it wants to contest this ruling with the risk of additional costs or pay up. If it does pay up, WARF will be expecting it to also settle the A9 and A9X case before it comes to court.

This is not a case of a Patent Troll, someone who buys up patents just to sue companies, going after a payday. This is work from a highly respected university that Apple decided it could just use. It is not alone in this. WARF has also sued Intel over the same patent. In that case Intel settled out of court for an undisclosed sum.

Part of the underlying problem in the US is the complexity and secrecy of the US Patent Office. It is understaffed and has been accused of allowing patents without doing proper checks on prior art. In this case it seems that it had done the right checks and has upheld the patent.

As technology vendors continue to seek any advantage that will make their products faster, these issues will continue to happen. US courts are taking an increasingly hard line against large companies when it comes to patent infringement. This won’t solve the problem but it does mean that those with deep pockets are going to have to reach in and pull out some cash. For once, the system that is supposed to protect innovation is working