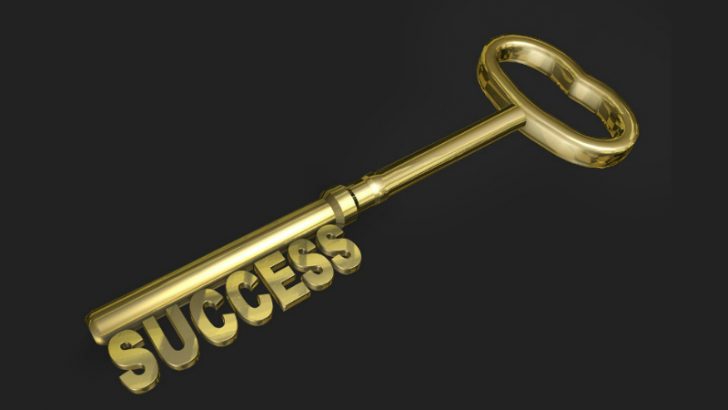 In its second quarter 2017 financial report Infor was positive about the outlook yet again, delivering three pieces of good news.  The first was that revenues climbed by  8.4% to $724.0m on a year on year basis. Secondly they continue to outperform their own expectations in retail and healthcare is also strong. Thirdly the $2 billion investment by Koch is getting closer and they are already seeing additional benefits.

Charles Phillips described this as a solid quarter and the figures back that up. Continuing growth above inflation for total revenue hides the success of its cloud and consulting revenues. SaaS revenues soared by 76.3%, while this was offset with a 4.4% decrease in license fees the balance between the two appears strong (proforma results). Phillips shared that during the last quarter 124 deals were won against either SAP or Oracle. However, he omitted to add in how many of those Infor was already the incumbent provider. What Phillips did say was that in the largest deals they are replacing SAP or Oracle. The deal size is also growing with the Q2 2017 averaging $133,000 compared to only $117,000 for the same period a year ago.

Infor continues on its cost saving initiatives to increase profitability. This was shown by the decrease in product update and support fees by just over 1%. This is as a result of the drive towards open source software by Infor for both on-premises and cloud-based solutions. Consulting revenues also increased across all regions. EMEA showed the strongest growth, no doubt in part due to recent wins of Triumph Motorcycles and Travis Perkins in the UK. Revenue for consulting on a pro forma basis was up 9.2% from Q2,2016 to $184.7 million. Cash balance was negatively impacted but this was because of the last cash payments for recent acquisitions GT Nexus and Starmount.

In retail Infor continues to do well. Phillips commented: “Our entry into the retail market less than two  years ago continues to outpace our most optimistic expectations. In Q2 we closed a number of seven  figure  transactions with well known retailers, one of them the largest POS deal signed in the industry.” Headed by Corey Tollefson the retail division is starting to make inroads into Europe as well. The pipeline is strong according to Phillips and there are likely to be more big wins in the coming months.

Another strongly performing market is healthcare. Phillips added: “Healthcare also continues to be one of our strongest markets. Given that over 70% of hospitals with more than 100 beds use our products we have invested heavily in this market and we have seen a rapid move to the cloud from Healthcare providers.” New customers in the last quarter include Yale New Haven Health System and the Children’s Hospital of Chicago.

For hospitals there are four drivers for investment in new systems. Inventory optimisation is one of the most important with Infor recently adding some machine intelligence to assist with its software. Hospitals are now in a position to look to invest in operational needs and specifically integration from the back to front office. That is assisted by a desire to move to the cloud which Infor are able to facilitate. Phillips also believes that the recently released budgeting and planning for hospitals has also helped. Finally HR has become pretty hot according to Phillips with hospitals hoping to stem the attrition and turnover amongst nursing staff.

In the original announcement the $2 billion investment from Koch was due to close early in 2017. Phillips clarified this a little by saying: “We expect the investment to close in calendar Q1 or Q2 2017 as we require regulatory approval in a number of countries.“ This might infer a slight delay from the original timescale but there is no reason to panic. What has happened is that a number of Koch Industry companies are approaching Infor to help them transform their businesses. This is welcome news for Infor and gives them an inside track on several large clients.

The Koch investment is also helping bring other customers to the table. That such an admired company is putting its money behind Infor seems to act as a magnet for other companies as well. Phillips believes that CIO’s are looking at Infor more seriously than they did before the investment. Not only that but the businesses inside the group are also queuing up. Phillips commented: “They have a number of near term initiatives that’s why they were in here today. They are embarking on a digital transformation. They had not invested in technology for a long period of time. Charles Koch has come to the conclusion that this is the time to do that. He is now more of a believer in Technology than he was and that was part of the reason they are investing in us.

“Virtually every business unit they have, we have products that could be potentially use.  They have a number projects that are shared services across  all of the organisations where they are going to consolidate certain functions.  It’s a tremendous opportunity and we are excited about the opportunity.”

Infor results continue to impress and customers are transferring from on-premises to cloud based solutions. What the $2 billion from Koch will be spent on wasn’t revealed, but should become clear when the deal closes. Phillips does not rule out an IPO though despite the investment. Infor does seem as though it is moving towards a position where they can go public. Phillips commented: “Kochs investment does not remove the possibility of a future  IPO. We continue to look at the broader marker and together with Koch, Golden Gate and Summit partners determine the best outcome for us all and for the other investors.”

He also added that the investment partners still have funds available to invest further in Infor should they wish to. This is interesting as it opens up the possibility of further acquisitions by Infor. Phillips would not be drawn much about any future acquisition plans though. There is of course also the possibility that Koch actually takes the business completely private. If Infor continue to eat away at SAP and Oracle market share then Koch will have made another sound investment.