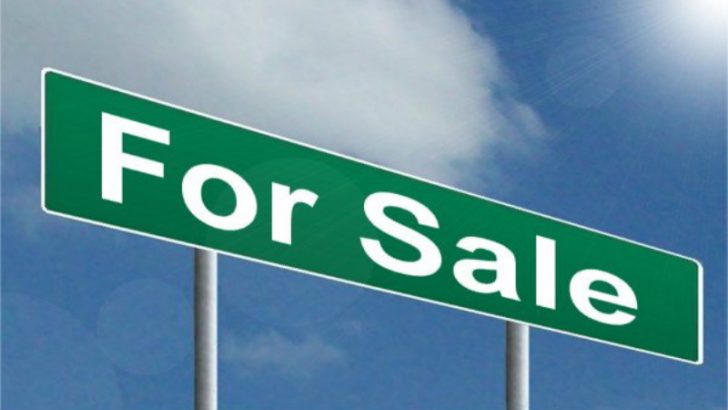 Was McAfee acquisition a failure?

The failure of Intel to integrate McAfee security into its chip architecture has undoubtedly been partly responsible for this decision. Symantec’s acquisition of Bluecoat means this it is not an easy market to stay competitive in. Further investment may well be required and a private equity (PE) home might be a better location to do that. Traditional anti virus solutions are no longer at the cutting edge and competitors have been buying start-ups for their IP.

PE has been showing interest in security companies for some time. Vista Equity Partners purchased Ping Identity in June. If Intel sells its security division to a PE it will be the largest PE security acquisition. Intel would like to at least recoup the McAfee acquisition cost. Quoting sources close to the discussions, the Financial Times revealed that several bankers had been approached. Intel are also looking at a combination of private equity partners to take on the company

Is it all or nothing?

This is a good question. One might have thought that Intel would see clear benefits of some of the security portfolio. Its original strategy of embedding security onto its chips has never been fully realised. Equally it has security requirements for its IoT and Cloud computing strategies into the future. Will Intel retain a close bond, possibly contractual with the new company? Alternatively, it may retain some of the intellectual property internally.

Talking to PCWorld, Patrick Moorhead, president and principal analyst at Moor Insights & Strategy commented: “I could see them selling a piece of the service, but not all security capabilities. Intel has a decent security play right now and security is paramount to the future of IoT. Hardware-based security is vital to the future of computing.”

This view seems unlikely. When IBM sold its chip division to Global Foundries in October 2014 this did not end the relationship. The same might be true for Intel. Selling its security division lock, stock and barrel doesn’t mean it will no longer use the technology it currently owns. In fact by retaining an agreement to do so, it will likely make it more attractive to private equity.

Intel has not confirmed the rumour yet. However, there is enough smoke and sense in it to believe it is true.  When the new company is created it will be interesting to see what its name will be. Will McAfee become another phoenix brand? If that happens it will see the reappearance of another significant company purely focused on security in the marketplace.