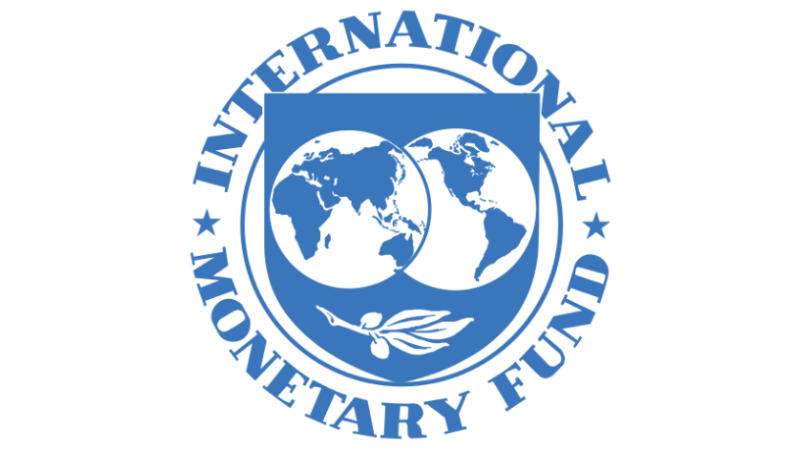 In October 2016 the International Monetary Fund (IMF) launched consultations on the future of its SDRs (Special Drawing Rights). It was part of a conversation at a gathering to celebrate the Bank of England’s 20th anniversary of independence. At this, Christine Lagarde (the head of the IMF) mused on the idea of SDRs replacing international currencies. For this it would need a mechanism? An IMFcoin exploiting a blockchain?

Those consultations focused around “… identifying weaknesses in the international monetary system that the SDR could help address through any one of its three functions—(i) the official SDR, the reserve asset issued and administered by the IMF; (ii) SDR-denominated financial market instruments, which could be both issued and held by any parties; and (iii) the SDR as a unit of account.”

According to the IMF, “The SDR is an international reserve asset, created by the IMF in 1969 to supplement its member countries’ official reserves. As of March 2016, 204.1 billion SDRs (equivalent to about $285 billion) had been created and allocated to members. SDRs can be exchanged for freely usable currencies. The value of the SDR is based on a basket of five major currencies. These are the: US dollar, Euro, Chinese renminbi (RMB), Japanese yen, and the British pound sterling.

“The SDR is neither a currency, nor a claim on the IMF. Rather, it is a potential claim on the freely usable currencies of IMF members. Holders of SDRs can obtain these currencies in exchange for their SDRs in two ways: first, through the arrangement of voluntary exchanges between members; and second, by the IMF designating members with strong external positions to purchase SDRs from members with weak external positions. In addition to its role as a supplementary reserve asset, the SDR serves as the unit of account of the IMF and some other international organizations.

“The respective weights of the US dollar, euro, Chinese renminbi, Japanese yen, and British pound sterling are 41.73 percent, 30.93 percent, 10.92 percent, 8.33 percent, and 8.09 percent. These weights were used to determine the amounts of each of the five currencies included in the new SDR valuation basket that took effect on October 1, 2016. These currency amounts will remain fixed over the five-year SDR valuation period (see daily SDR valuation). Since currency amounts are fixed, the relative weight of currencies in the SDR basket can change during a valuation period, with weights rising (falling) for the currencies that appreciate (depreciate) relative to other currencies over time.

“The next review is currently scheduled to take place by September 30, 2021, unless an earlier review is warranted by developments in the interim.”

For an IMFCoin to work it would need a technology base. Bitcoin advanced the hypothetical blockchain into practice. While Bitcoin’s blockchain is imperfect, and the subject or much argument about how it can scale, the blockchain enjoys an acceptance that is permeating finance and many other industries. Security, a long tail record and immutability have many attractions.

The practical key may lie in two complementary aspects:

One other consideration may come into play. Bitcoins are not the only form of electronic, virtual currency. Ethereum and multiple other ICOs exist. Most are tenuous at best and lack a suitable asset backing base. An IMF-backed virtual currency derived from and backed by the economic membership of countries would be wholly different.

SDRs are peculiar. They are not often ‘used’ and they are very much a central bank issue. They are not part of traditional, wholesale or retail banking but they do represent a financial instrument. The IMF puzzles about what to do with them and they did play a role in providing liquidity to the global economic system and supplementing member countries’ official reserves amid the global financial crisis of 2009.

The questions that pop up include:

The latter is the mastodon in the corner. The Euro has not exactly shone with its own incomplete political and economic base. To let an IMFcoin go down the same route would likely produce disaster. Total management would have to be addressed.

But would that mean the IMF ends up being the economic manager of the world?

Does it seem outlandish and too impractical to conceive of this along with a universal IMFcoin. Think about central banks. besides issuing fiat currency (the dollar, pound, yen, euro, etc) most of the activity of a central bank is already electronic. Clearing is electronic as well as deposit taking and processing (from commercial banks).

Ergo, while an IMFcoin might be a step too far for the moment, it is not a large step too far. The attractions to business and economists – of removing the grit in the economic system that currency exchange represents – are substantial, even if traditional banks would not think so.

Yes, the obstacles are immense, both practical and theoretical. But it remains an idea to noodle.