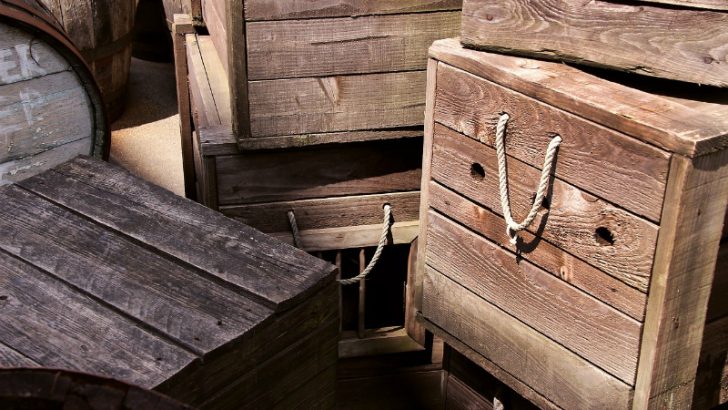 Bank of Montreal, CaixaBank, Commerzbank and Erste Group have joined Batavia. Batavia derives from an initiative launched by UBS and IBM in 2016 to build a new global trade platform based on blockchain technology.

The latest version of the Batavia platform possesses a design which enables open access by organisations of all sizes anywhere in the world. It will support trade finance for transactions across all modes of trade. This includes goods transported by air, land or sea. It also adds another player to a plethora of similar initiatives.

Necessity (and trade finance is complex and expensive) may be the mother of invention. But how much duplication of effort and invention occurs?

The need for trade finance

Trade finance is ugly and complex. It involves multiple steps, many of which require manual intervention. All these occur across international boundaries with a plethora of participants.

Boiled down, delays and lack of transparency make it difficult for enterprises to access financing. This limits the ability to trade across borders and grow revenues.

Batavia advances work initiated by UBS and IBM. They sought to develop a trade finance platform built on the IBM Blockchain Platform and powered by the Hyperledger Fabric Blockchain framework. In this context, blockchain seeks to enable transparency by digitising agreements and entering these into a permanent, immutable ledger. All involved parties in a trade transaction can view this ledger. When all participants in a transaction can access a shared version of the truth, they can interact with greater trust. In turn this should facilitate the building of larger and more distributed networks, and growing (bank) revenues with reduced costs.

The status of a contract, from inception to fulfilment, in Batavia will update automatically through IoT sensor data or user input. Batavia will save users time and reduce costs because it:

The new development that is the five banks and IBM will collaborate. In addition, the group will consult with both transportation industry experts and the banks’ customers. The intention is the platform be flexible and intuitive for customers and possess the potential for commercialization.

Batavia is targeting pilot transactions with customers to be on the network in early 2018. This will test and refine the platform.

Designed to support more efficient, transparent and cost effective transactions, Batavia hopes to help organizations establish multi-party, cross-border trading networks worldwide. In effect, if successful, Batavia will enable transacting parties to view the progress of any shipment as it:

Inherent in the design is the capability to release payments incrementally along each step of the process. As such the platform will:

The open nature of Batavia hopes to encourage broad participation by many banks, customers and regulators. The aspiration, besides reducing bank costs and complexity, is to  open new trade corridors, bring new players into the market and expedite processes that are today prohibitively time-consuming and expensive.

How many of these initiatives exist? In recent months, ET has covered the following initiatives:

There are some common aspects:

Batavia aspires to be the trade finance platform of choice. It might reach there. Yet there is plenty of competition, and probably plenty of wasted investment.

The sheer complexity of trade finance is reflected in this variety of potential solutions. Enterprise customers beware: they will likely find it hard to choose a blockchain-based trade finance partner from such a broad menu, and now including Batavia.