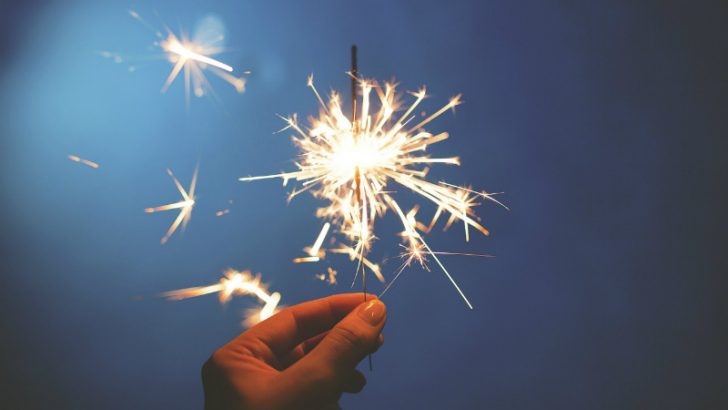 Oracle has announced its latest SPARC systems in an announcement that is sure to disappear under the deluge of Openworld news. It may seem odd to some that SPARC isn’t headline news anymore but it seems likely that this will be the last major SPARC announcement from Oracle. Earlier this year Oracle dropped plans for SPARC 12 off its road map. Also in January John Fowler, EVP Systems at Oracle, who announced the previous generations of Oracle SPARC left the company. He was not alone, Oracle are believed to have laid off hundreds of workers.

However, in announcing the new processor Oracle also announced that Solaris 11.4 is due in 2018. This is the first sign that there may in fact be life in SPARC and Solaris in the Oracle future. It isn’t clear however what the next processor generation, if any, there will be. The news of this latest generation will be welcomed by existing customers looking to upgrade their systems. In fact, Oracle has delivered some significant improvements with this latest announcement.

The release focuses on the differential between Oracle SPARC and Intel-based systems. This is the eight generation of SPARC and it doesn’t disappoint. The new M8 processor will power several new iterations of SPARC T8 and SPARC M8 servers. These include the Oracle SuperCluster M8 Server, this can include up to 512 CPU cores and 16TB of memory per rack. Oracle claims that it is the most advanced server in the world. Others might disagree and although it does offer significant performance improvements over previous iterations, the M7 processor.

It is significantly better than SPARC M7 delivering improvements such as 2x faster encryption and 2x faster hashing than x86 and 2x faster than the older generation. They also announced DAX 2.0, this is a Data Analytics Accelerator first introduced in the M7 processors. The new version further improves the speed of Oracle in memory database processing.

Oracle also compared M8 to intel based servers, citing that it is up to 7x faster at running database analytics than x86. Java performance is also better than both M7 and x86 servers, Oracle claims up to twice as fast. They did offer an actual comparable in terms of Java performance. The T8-1 server processes 153,352 java Ops, while a HPE DL380 G10 processed 84,142 jOPS and an IBM S812LC processed 44,883 jOPS.

Screven commented: “Oracle has long been a pioneer in engineering software and hardware together to secure high-performance infrastructure for any workload of any size. SPARC was already the fastest, most secure processor in the world for running Oracle Database and Java. SPARC M8 extends that lead even further.”

While customers will welcome this update they will be concerned about the future. The announcement around Solaris 11.4 will allay some fears. However, the level of redundancies that Oracle dished out indicates that this is the last major iteration of SPARC. It will be interesting to see whether Oracle make a new set of announcements around hardware at OpenWorld.

The release announcement had little other than 11.4 announcement about SPARC. Other than Screven confirming that they will support Solaris until at least 2034. This is a long way off, but without a product roadmap beyond M8, some might consider what their direction should be. Oracle might convince their customers to move to the Oracle Cloud. This eliminates the concern that customers will have for understanding hardware roadmaps and allows them to concentrate on delivering business benefits. For those companies concerned by data sovereignty, Oracle has a solution. It offers Oracle Cloud at Customer, ensuring that it can deliver cloud solutions on the organisations premise.

It will be interesting to hear what answers Oracle give regarding its hardware road map in a few weeks.