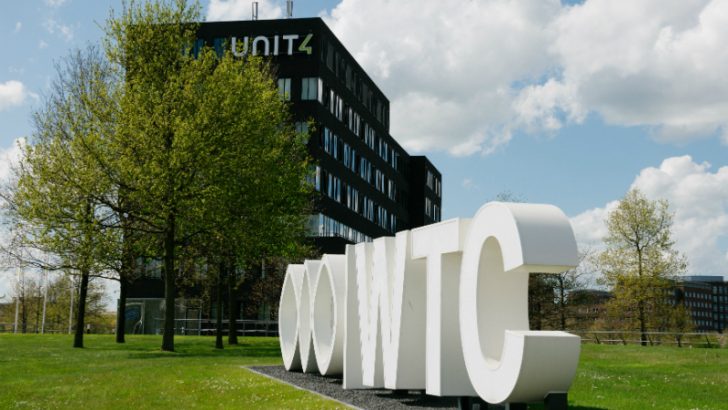 ERP services vendor Unit4 commissioned an independent multi-national research study into productivity in the global service industry. It focused on the time office workers spend on primary work. The results show that on average, office workers spend 552 hours a year completing administrative or repetitive tasks. In the UK the average is 636.67 hours. This is the equivalent of nearly 80 working days, or one-third of the working year.

Stephan Sieber, CEO of Unit4 said: “Unit4 strives to make software self-driving to unburden the services industry. We commissioned the research to understand the views of workers, like those employed by its customers, on how adopting new technology to help automate non-value add tasks, could help them be more productive.

“To compete effectively for talent in the future, service organisations will need to make systems automated and self-driving to ensure productivity, but also to help younger workers to better engage at work by delivering them a similar experience to what they are used to at home. This will help them to feel they are spending their time on the right things, on their primary work and being effective. Left unchanged, the situation could be crippling for business, particularly services organisations who rely on the strengths and output of their people.”

Unit4 claims that the global cost to the service industry of lost productivity is more than US$5 trillion per year. The survey reports that:

UK respondents said they spent 70% of their time on their primary job role. Comparatively the most productive workers from the countries surveyed are in:

Asked if they would trust technology – such as a digital/virtual assistant or software application – to manage repetitive tasks, brought the following input:

Two-thirds agreed that implementing this type of technology would be important to remain competitive:

Large numbers of UK office workers felt they would see improved productivity (76%), happiness (58%) and focus (63%) through the introduction of greater automation.

An infographic summarises the findings (a report of the survey findings is available on request from Unit4.)

There are a lot of questions to be asked around this survey and the underlying data. Enterprise Times did not have access to the data in order to validate some of the statements or calculations. This is particularly relevant when it comes to the cost of lost productivity. There is no indicator of average salary or the total number of people engaged in the service industry in each country. Extrapolating the results from a small sample to come up with numbers such as the $2.87 trillion lost to administration in the US makes no sense.

It is also unclear as to what “administrative” work refers to or how much of this can be automated. Is it processing time sheets? Filing expenses? Responding to emails? There are so many different tasks that the lack of a definition is worrying.

Unit4 summarises the principle headline (beyond the lost hours and costs as ’three-quarters of office workers believe new technology can improve their productivity’. It then fails to say how it will be improved and what technologies are involved. To some degree this is self-serving. It suits Unit4’s business to proclaim such an enormous opportunity for digital or virtual assistants and allied software applications.

In any office-based role there is no dispute that there will be time lost due to repetitive tasks that could be automated. That means that assuming that the figures are as much as 50% out, the loss of (say) 40 out of 240 working days in a service employee’s work year is enormous. Put another way, an employee is not free from admin. overhead until:

Employers should be asking: What are employees doing?  How much non-essential cost does each service incorporate? This is about profitability of the business. In a market that is highly competitive this lost time could be the difference between those that survive and those that don’t.