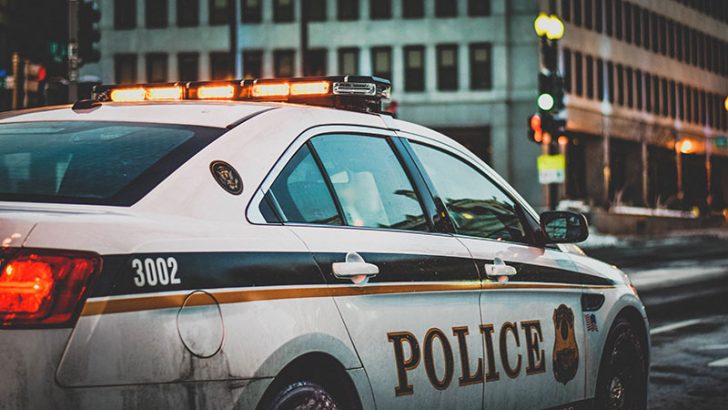 It seems that the police force in Bentonville, Arkansas, are keen to exploit the new wave of digital assistants. A report in The Information (subscription required) says they have issued a warrant for a suspects Amazon Echo data. The suspect in question, James Andrew Bates, has been charged with first-degree murder. So far Amazon has responded with just Bates’ purchase history and account details. Whether it will provide other data is yet to be seen.

Yesterday Amazon issued a press release saying that its Alexa device topped the Amazon best-seller list over the holidays. Sales of the Amazon Echo family of devices which use the Alexa technology were up more than 9x over a year ago. People are beginning to drift back to their offices after the seasonal holidays. It is likely that some who got an Amazon Echo for Christmas will take it into the office to show off to workmates. They will attach it to the company network without realising that it is recording what is being said around it.

Who is listening to your conversation?

This is a case that will bear some careful watching. Smart devices recording audio and video are beginning to grab traction in both homes and offices. It creates a number of serious challenges for providers and IT departments. What data should be captured? How is that data transmitted? Where is the data stored? Who has access to the data? How is permission to capture and store obtained from the end-user? Should all Internet of Things (IoT) devices come with a warning printed on the product?

All of these are questions that need to be answered and which raise some serious concerns. Back in 2015 Samsung admitted that it was capturing data from some of its Smart TVs. That data was captured by a third-party who used it to improve the services. The company had put the details in its privacy policy which most users had ignored. A similar problem hit Microsoft with its Kinect service. Again the details were in the privacy policy. In this case Microsoft said it was not capturing and storing the data.

These are not the only cases of technology that listens to what is being said. The past decade has seen a steady flow of stories where camera and microphones are taken over by hackers. They are then used to record private conversations which have even been used to blackmail people. There are also numerous conversations on tech site Reddit around smartphones and computers listening to conversations. The BBC even did its own investigation into this in March 2016.

This is an interesting question. Is a company liable if confidential details are captured by the TV in their meeting room? It could be argued that they should have paid more attention to the capabilities of the equipment they purchased. Similarly they should have understood the privacy and end-user agreements.

It could also be argued that this extends to smartphones and computers used in the room. Does the corporate IT security software ensure that microphones and cameras cannot be hacked? Companies will have security policies over documents but that is often as far as it goes.

But what about when people are working from home? This is a grey area. An individual is responsible for protecting documents in their possession but does that extend to audio captured by home devices? A financial advisor talking to a client from a home office could have sensitive conversations captured. A lawyer might see their home as more secure than their office when this new generation of devices makes it less so.

Alongside all of this now sits the suggestion from this US police force that they want access to that data. When the tachograph was introduced into lorries there was a huge campaign against the spy in the cab. Are we now going to see a similar campaign against police accessing data from the spy in the house? While this case is only in the US it won’t be long before law enforcement in other countries consider the potential.

It will be interesting to see if the police get the data they are requesting. They have already said that they have pulled data off of the Amazon Echo found in Bates’ house. What won’t be known until the trial is exactly what they pulled off the device. If such an instance happens in Europe it will almost certainly make its way quickly to the European Court of Justice for a ruling.

For now, we must just wait and see what happens. The question is, will anyone be more guarded when talking around the technology in their house?