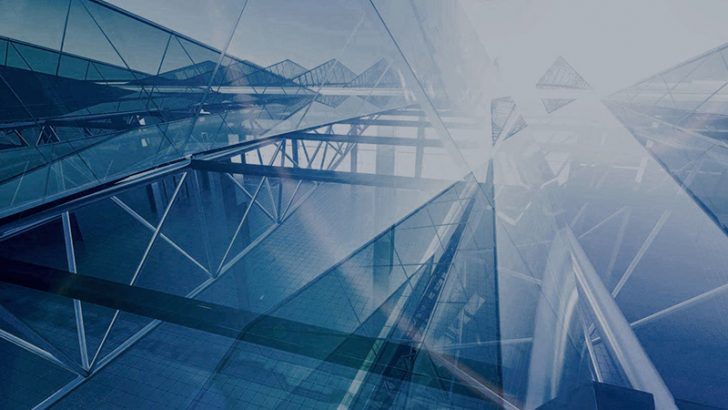 Cumulus Networks has announced the release of the Cumulus Host Pack. The product is a collection of technologies to improve the deployment of containers. The company claims the technologies will enable: “organizations to deploy and operate production-ready, web-scale networks for containers and microservices.”

The announcement was released as both a press release and a blog by Kelsey Havens, Content Strategist, Cumulus Networks.

According to Josh Leslie, CEO, Cumulus Networks: “As companies look at containers as a way of deploying revenue generating applications in faster, more agile ways, the supporting networking infrastructure needs to adapt and change. Until now, we’ve been missing a solution that gives customers a scalable end-to-end network architecture and pervasive view of how containers impact the network.

“Cumulus Host Pack allows customers to deliver on the promise of containers and microservices by removing operational barriers and enabling them to design a network of web-scale efficiency that is reliable, and simple to deploy.”

What is the Cumulus Host Pack?

It is a combination of tools that run on top of Linux to support containers and microservices. The tools are aimed at both developers and network operators. There are three key elements that Cumulus lists:

Containers are moving away from hype and into production as they become more mature. Unlike virtual machines they consume very little resources. When IBM announced a move to containers on its z13 mainframe it went from being able to support 8,000 VMs to as many as 2 million containers with the same hardware configuration. This is because the containers are not being used to hold entire applications and operating systems but microservices. As such, the containers are created and deleted very quickly by applications and other processes.

All of this creates significant challenges when it comes to tracking and managing containers. If a company has licensed a microservice from a third party it needs to know when, where, for how long and how many times it has been used. Currently tools make this very difficult without slowing down the orchestration of containers.

Cumulus Networks is claiming that the Cumulus Host Pack can solve these problems. Importantly it is also doing so at the network layer rather than the traditional management layer. This allows it to work at a much higher speed and reduces the messaging overhead across the entire system.

It will be interesting to see how quickly service providers take to the Cumulus Host Pack. The company will be looking to its existing customer base to start that adoption process as it integrates well with their existing solutions.

The big question is can this speed up container use and deliver on claims of being able to track everything? Until we see some large scale deployments that question cannot be answered. However, Cumulus Networks has a solid track record around Linux networking and it will be interesting to see how much it can improve the existing container orchestration solutions.