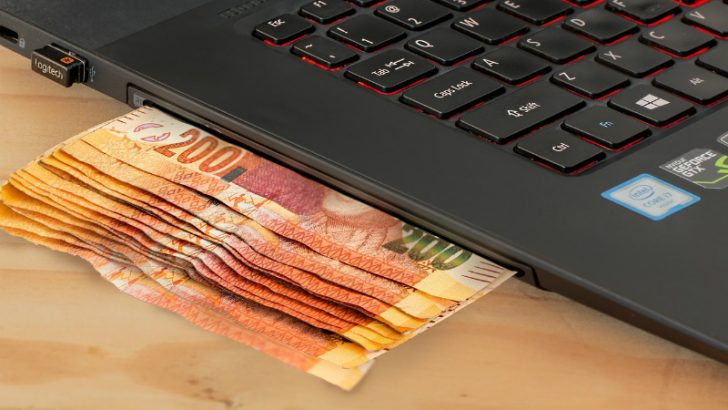 Toda-Algorand Corp., a joint venture between TodaCorp and Algorand, aims to deliver a decentralized transaction platform which combines the ledgerless ease and scalability of cash payment systems with a flexible ledger-based technology. The platform will enhance and incorporate features of existing financial payment systems.

The design of the Toda-Algorand platform aspires to a throughput of over three million confirmed transactions per second serving more than four billion users, all securely. It will combine:

The objective is to deliver an integrated, high-performance packaged solution.

“Supporting secure, highly-concurrent transactions at a near-zero cost will democratize innovation in many sectors in a way that TCP/IP created essentially unlimited opportunities on the web“, said Silvio Micali, author and founder of Algorand.

The Toda-Algorand platform will be a breakthrough if it can provide the intended volumes of online transactions without infrastructure investments and without transaction fees. The platform hopes to support real-time transactions and linear scalability on ledgerless transactions.

The efficiency and scalability of this platform will derive from its core decentralized and distributed architecture. No miners, no databases, and no server should mean no leakage of costs (beyond running the system itself).

The platform addresses each segment of the digital currency chain. Its potential provides value for:

“We have built and now licensing a technology framework and platform for everyone who sees value in decentralized governance and distributed computing to have their own public blockchain” says Toufi Saliba, a co-author of the Toda Protocol. He added: “This blockchain architecture is unstoppable. It will enable every connected device to participate in powering decentralized global finance and many other industries to follow.” The Toda-Algorand joint venture is capable of providing a digital representation for almost anything of value including energy units which can subsequently enable a secure exchange inside and outside of the grid.”

Headquartered in Palo Alto, CA, TodaCorp designed and built the TODA framework. This is a cryptographic, ledgerless blockchain platform based on TODA protocol. The open-source TODA protocol uses distributed computing and security as its proof of work or PoAW (Proof of Actual Work).

Silvio Micali founded Algorand. He is a recipient of the Turing Award (in computer science), the Goedel Prize (in theoretical computer science) and the RSA prize (in cryptography). Professor Micali authored Algorand which some view as the most efficient ledger-based blockchain around today. This utilises Cryptographic Sortation combined with a new algorithm for extremely fast Byzantine Agreement. The advantage of Algorand is it requires minimal computation and generates a transaction history which does not ‘fork with overwhelmingly high probability’.

The Holy Grail of blockchain is reliable, scalable performance. Thus far HyperLedger and Ethereum -based solutions have led the field, though practical performance has remained an unresolved issue. Scalability at the speed and cost of networking could open access to new and emerging markets where robust security features may significantly reduce regulatory and compliance costs.

If the Toda-Algorand combination can deliver on >3M tps and support >4B users, it would set a far higher bar. That the Toda Protocol is in the process of pursuing ITU-T standards is another plus.

Enterprises: watch closely. Could it be too good to be true?