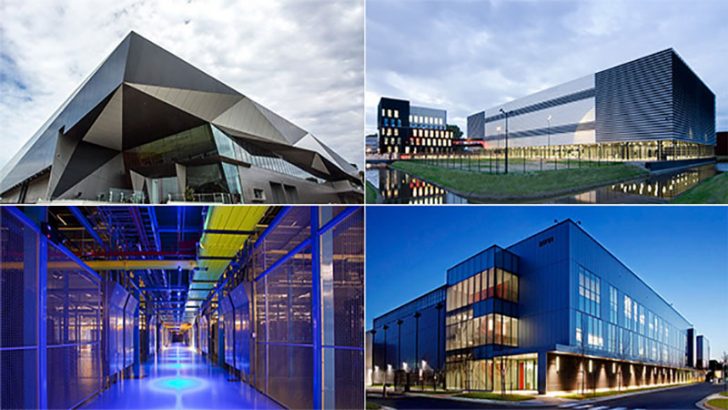 Global data centre giant Equinix has announced its latest expansion plan. It’s last major expansion phase saw it swallow most of the Verizon’s global data centre portfolio. Now it has announced it is to open five new International Business Exchanges (IBX) and expand 14 others. Once completed, this will take the total number of IBX data centres to 155. The cost is put at a one-off $1 billion and takes the company’s investments to a total of $17 billion since it was founded.

According to Steve Smith, CEO, Equinix: “The transformative impact of the shift to digital is touching every company and requiring an IT infrastructure that can accommodate this new reality.  As a result, companies are seeking to bring their data to the digital edge — closer to customers, employees and strategic partners.  The globally consistent footprint of Equinix, combined with its ability to facilitate the critical interconnection between companies, is enabling this shift, creating opportunity for business growth in a rapidly changing digital world.”

Where will the new IBX data centres be located?

The press release also included a round-up of other expansion activity announced this year. It includes the additional 34.5 acres of land in Ashburn, VA. It has already said that this land will be used to build more IBX data centres in the region. This will make Equinix the largest data centre player in North America.

It is also acquiring new data centres in London and Zurich to expand its portfolio. It was forced by the EU to divest itself of some the data centres it gained as part of the Telecity acquisition which closed in 2016. Since then, it has been buying more European data centres and will be wary of further restrictions regulators may place upon it.

However, the push for more data centres in order to keep data in-country as a result of data sovereignty rules plays into Equinix’s hands. It allows it to buy smaller data centre operators outside of the key data centre hubs. This way it can expand its growth quickly without being seen as being too dominant.

Equinix has been on a constant acquisition footing for several years and shows no signs of letting up. It has effectively dealt with regulators ordering it to divest some properties by replacing them with others. It is already the leader in the colocation data centre market with a market share of over 11%. This is likely to grow over the next few years driven by cloud and in particular the growth of smaller, more focused industry sector cloud.