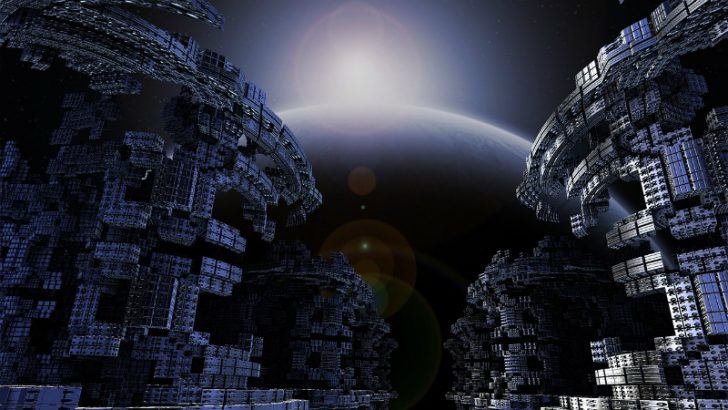 … or Life after Brexit

Britain’s thriving technological businesses is under close scrutiny since that day in June when Britain voted to leave the EU. Most in the digital sector favoured staying in the EU and now find themselves in unchartered territories.

I remember speaking to a US games development company who were thinking of making London their headquarters. At the time, the shock of Brexit combined with the fluctuations in exchange rates deterred them from making the decision to move to London.

However, in January alone, I have had at least 5 enquiries from either technology companies that have just started out in the UK or those that are looking to move their base to London. In fact, I would say that our fastest growing client base in the last 6 months is in the technology, digital and e-commerce sectors. What is evident is that Brexit has not deterred tech businesses from establishing their base in Britain. Whilst Brexit has come with its challenges to the sector, the technology sector has also embraced the opportunities that are available.

The entrepreneurs in Britain’s tech sector are used to adapting to change and love challenges. It certainly looks like the tech entrepreneurs are not going to let Brexit deter the success of sector in Britain.

What opportunities and challenges exist for the sector in life after Brexit?

Brexit is going to be a challenge we will all have to strive to overcome. The success of technological and digital businesses will be to ensure it remains competitive and fair. Britain is already laying a foundation for the tech companies to give them every chance of success. It is unlikely that Brexit will devastate technology companies – quite the contrary. I believe the British technology sector can only become stronger in future.