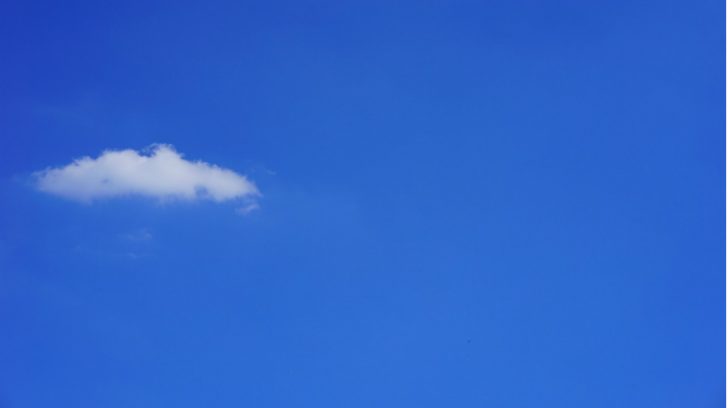 Negative perceptions persist – primarily around security, complexity and loss of control. These continue to present barriers to adoption. Nevertheless, the study shows respondents see these as becoming outdated and myths. Those enterprises which have moved to IaaS describe their experience as being positive.

James Stanbridge, Vice President Iaas Product Management at Oracle said: “When it comes to cloud adoption there has always been a case of perception lagging behind reality. Cloud is still relatively new to a lot of businesses and some outdated perceptions persist. We are now seeing high levels of success and satisfaction from businesses that are saving money, cutting complexity and driving exciting innovation thanks to cloud infrastructure. Those resisting the move need to challenge the perceptions holding them back because the longer they wait, the further ahead their competitors will pull.”

Selected snippets from the Report show:

For this research Oracle partnered with Longitude Research to survey 1,614 IT professionals in Australia, Germany, India, Italy, Malaysia, Saudi Arabia, Singapore, South Korea and the UK about:

Selected results and more information are available inside the report entitled “You & IaaS: The new generation”.

Oracle’s research is broader and deeper than other recent research in the UK. It found that experienced users are almost twice as likely to believe IaaS can provide world class operational performance – in terms of availability, uptime and speed – compared to non-adopters. This, if repeated globally, would represent significant competitive advantage and confirms other initiatives.

Surprisingly this study focuses on just one cloud technology, IaaS. It doesn’t address how they got to cloud or if they are running on shared, dedicated or a hybrid infrastructure. There is also no real mention of whether they just ported existing apps to the cloud or re-architected them to take advantage of what the cloud offers. The failure to talk about Software as a Service (SaaS) is also disappointing. While there is some good information in this report, it is the omissions that raise questions.

Blockchain Ian Murphy - July 28, 2020 0
Safety Media, part of the Access Group, has launched its Organisational Resilience Solution. It aims to help organisations safely get employees back to work....

Blockchain Charles Brett - July 28, 2020 0
IntellectEU is making DAML on Corda commercially availability of from late July. This includes customer support and services for running DAML applications on both Corda Open...

VSTE unveils plans to get sports fans back to stadiums

Business Ian Murphy - July 28, 2020 0
VSTE has announced its solution for getting fans back to sporting events. It has created a ‘sports health passport’ app called V-COVID. When used...