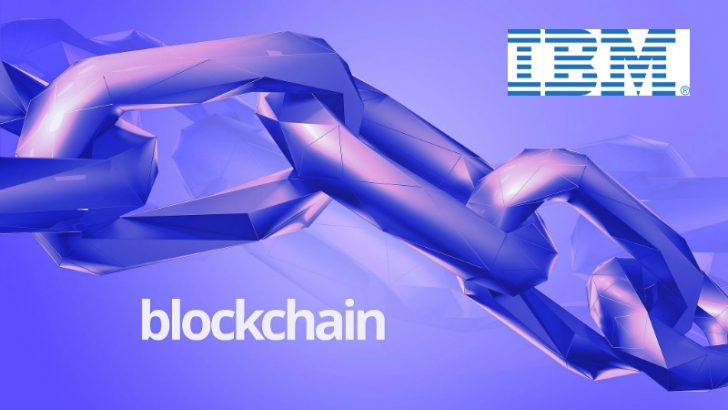 7 European banks have chosen to build and host a new trade finance platform based on IBM Blockchain powered by Hyperledger Fabric. This objective is to simplify and facilitate domestic and cross-border trade for small and medium enterprises in Europe. It should also increase overall trade transaction transparency.

According to Rudi Peeters, CIO, KBC speaking on behalf of the Consortium: “To make the Digital Trade Chain network a reality and enable it to serve potentially thousands of the consortium’s banking clients, we turned to IBM in enterprise blockchain to help us quickly bring this highly scalable system into production. Their blockchain and banking industry expertise will help us create a new platform for small and medium businesses in Europe that can enable them for faster, easier and cheaper trade transactions.”

The choice was made after a global competitive bidding process. The participant banks in the Digital Trade Chain Consortium include:

The Digital Trade Chain solution will run in the IBM Cloud. It will connect the parties involved in a trade transaction, both online and via mobile devices. Simplification of trade finance processes occurs by addressing the challenge of managing, tracking and securing domestic and international trade transactions.

Small and medium enterprises (SMEs) traditionally represent an underserved market segment. According to the World Bank, 50 percent of SMEs do not have access to formal credit. The solution hopes, for both SMEs and its participant banks, to:

The Digital Trade Chain also assists several administrative tasks for SME customers, by digitizing the entire supply chain process from order to settlement. Trading partners can track and trace transactions as they process.

The Digital Trade Chain platform also intends to increase access to financing by infusing cross-border trade transactions with accountability and transparency. The scalable platform can support customers from all banks in the consortium and helps equip SMEs to initiate trade with new partners domestically or in other European markets.

With the Digital Trade Chain, SMEs will have access to an easy to use platform which provides a consolidated view of trade transactions. This, in turn, provides:

The Digital Trade Chain network will use the Hyperledger Fabric, v1.0.0.This is an open source blockchain framework. It is one of the five Hyperledger projects hosted by The Linux Foundation, and hosted on the IBM Cloud. The concept has already won two industry awards: EFMA-Accenture award for ‘best new product or service in banking’ and the Global Finance award for ‘Innovator in Trade Finance’.

The consortium started in January 2017. The Digital Trade Chain will go into production by the end of 2017, if all follows the plan. With seven European banks to start, the consortium expects to expand to include:

This is not the only blockchain trade finance initiative (see SEB and Mitzuho, for example). What is common to many is their choice of IBM and Hyperledger. IBM would seem to be on a roll in this obscure but vital part of the global financial system.

It is easy to envisage the number of transactions pushing that limit when you think of the size of the SME market across Europe. The UK alone recognises over 95% of companies as being SME. Other European countries are also seeing significant growth in this space. It will be interesting to see how the banks manage the potential growth and scale.