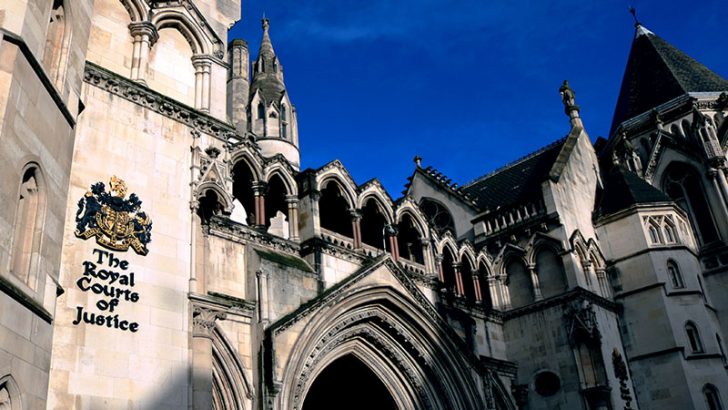 Coinsilium Group Limited has announced it has successfully raised £118,000 from issuing new shares. A large part of the money is to be used to invest in a blockchain-based management system for digital assets. The announcement comes a day after Mediachain Labs was acquired by Spotify. The media streaming company bought Mediachain to get access to blockchain technology to solve problem with attribution of content.

According to Eddy Travia, Chief Executive Officer of Coinsilium: “We are very pleased to see new and existing shareholders and all the Company’s directors supporting this fundraise which will enable us to invest in some exciting opportunities in this fast growing sector in addition to pursuing our own initiatives in blockchain and smart contract technologies.

“As the growth in digital asset offerings gathers pace, Smart Contracts are set to play a key role in the development of this market. Through its early investments in leaders in blockchain and smart contract technologies, Coinsilium is ideally positioned to take advantage of the commercial opportunities ahead.“

What are Smart Contracts?

Smart Contracts are seen as a way to reduce the costs and complexity of using lawyers. They are based on blockchain technology which provides an immutable record of what has been agreed. Importantly, it takes advantage of the anonymity of blockchain allowing third-parties to see the clause but not the two participants.

Nick Szabo is credited with creating Smart Contracts in 1994. According to Wikipedia his definition was:

“A smart contract is a computerized transaction protocol that executes the terms of a contract. The general objectives are to satisfy common contractual conditions (such as payment terms, liens, confidentiality, and even enforcement), minimize exceptions both malicious and accidental, and minimize the need for trusted intermediaries. Related economic goals include lowering fraud loss, arbitrations and enforcement costs, and other transaction costs.”

One of the advantages of a Smart Contract is that it is written as code rather than complex legalise. This allows a Smart Contract to be executable. The result is that on a given date, the Smart Contract will check if the conditions for success are met and take the necessary action.

For example, you agree to sell a house provided the buyer pays the agreed price by a given day. It the money is placed into the right account on that day, the deeds of the house are transferred immediately. If the money is not paid the agreement is null and void. There is no need for either party to spend time chasing each other nor is there any need for expensive lawyers to get involved,

A good primer for Smart Contracts can be found on the blockgeeks website.

At this point it is not known where the money will be invested. Coinsilium says that announcement will come at a later date. What is important is the relative ease with which the money was raised. By setting a price of 2 pence per share, 5,900,000 shares were quickly sold. It will be interesting to see what happens with the monies that have not yet been allocated.

There are a lot of organisations getting into blockchain at the moment. This has led to a surge in potential blockchain projects and start-up companies. All of these need to raise money to bring their solutions to market. Coinsilium Group is just one of a number of companies raising funds to invest in blockchain opportunities. How many of these will be successful is still to be seen.