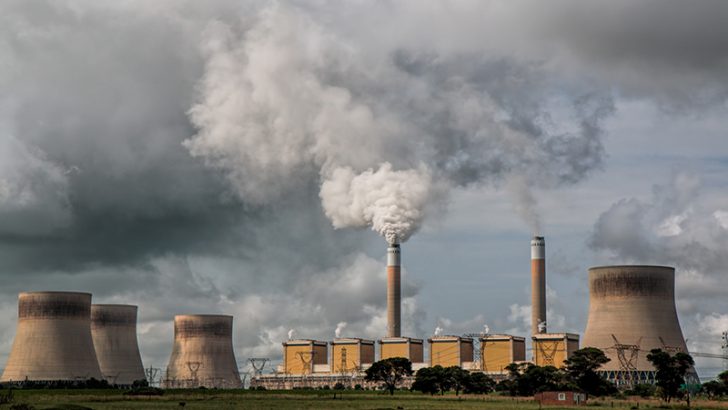 At IBM InterConnect the company has announced a blockchain-based carbon asset management system for China. It is aimed at allowing enterprises to efficiently generate carbon assets. This is a critical issue for China as it struggles to reduce its carbon footprint. Air quality from vehicles and manufacturing cause problems across all China’s major cities.

China has followed Europe in creating its own carbon quota programme called CER (Carbon Emission Reduction). It wants to encourage companies to decrease emissions and adopt low emission technology. The European Union’s Emissions Trading System (ETS) is currently the largest scheme for trading carbon emissions. It currently covers over 50% of the power stations and industrial plants across Europe.

One of the challenges has been verifying the claims and dealing with fraud. Last year the trial of 12 people accused of defrauding the ETS out of Euro5 billion opened in Paris. The mechanisms used for that fraud relied on how carbon trades were verified and VAT fraud. What this solution offers is a way to remove that risk of fraud. Every transaction will be verified by the blockchain and cannot be altered or tampered with. This means that regulators will be able to track all claims that are made.

This is all part of the announcement made in September 2015 by China’s President. That announcement said that China would cover power generation, iron/steel, chemicals, building materials including cement, paper-making, and non-ferrous metals. It has since had some pilot schemes in place and it is difficult to verify their success. It is likely that adding blockchain to create an immutable proof point is to ensure the integrity of the process.

Proving carbon emission reduction is difficult. All the schemes that exist have weaknesses. This has led to problems with verifying whether countries are succeeding in meeting targets to reduce carbon emissions. If this solution removes the fraud risk then it could see itself adopted more widely.