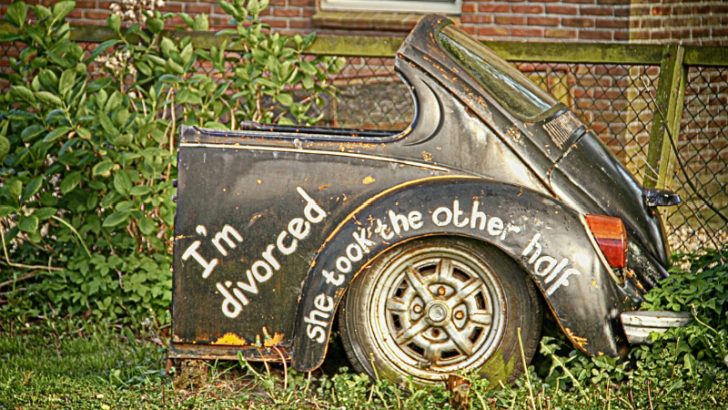 In a strongly worded announcement the telecommunications regulator Ofcom has called for a legal separation between BT and Openreach. Ofcom are clearly either fed up with the rhetoric of BT’s competitors or the inaction of BT to do anything substantial. They clearly believe that BT is focused on the strategic objectives of its retail division to influence the roll out of broadband and other strategic decisions within Openreach.

Ofcom wanted BT to completely separate Openreach from BT with a completely independent board. It has now taken the next step by preparing a document to notify the European commission of its intent. That it has not yet sent the letter is perhaps in the hope that BT will act to defuse the situation. Ofcom does not want to alienate BT as it works closely with the company in many matters. The suggestion is that Openreach becomes a completely independent but still wholly owned subsidiary of BT.

The will of the many

Ofcom also published the results of its consultation in July. Of the 94,000 comments and submissions received, 90.000 called upon Ofcom to improve the UK’s telecom infrastructure. They also included recommending a full, structural separation of BT. The majority of other responses were about slow broadband speeds and the availability and quality of fibre broadband. There were a few complaints about non BT services, including Sky, Virgin Media and TalkTalk.

It is not just competitors who believe that only a full separation of Openreach from BT is needed. Clive Longbottom, Director, Quocirca said:“For the UK to get the communications and data infrastructure it so badly needs, Openreach needs to be completely removed from the cold, dead hands of BT. Only then can it work to support all telecommunications and internet companies fairly – providing the capabilities for true fibre (to the premises, not the cabinet) that could provide the platform for adequate global collaboration in a Post-Brexit world.”

While many called for separation there is still a concern around how the pension deficit of BT will be treated in such an event. BT will argue that the majority of its historic workforce were employed by what would become Openreach rather that the newly revamped BT. There is an argument for this and Ofcom have produced a detailed document on the issue.

The BT pension scheme is a major factor and the reason why Ofcom are recommending that Openreach becomes an independent company. The pension scheme is the largest in the UK private sector. It has more than 300,000 members, with 37,000 active employees still in the scheme. It was closed to new members in 2001. However its deficit was estimated at £7 billion in 2014 and as it was guaranteed by the crown when BT privatised, it is a major concern for Ofcom.

For Mike McTighe, barely a day in the job as chairman of Openreach, this is a rude awakening. Clearly having spent eight years on the board at Ofcom did not sway the regulator from announcing their decision a day after his appointment. The new almost completely independent board at Openreach now has some decisions to make. There is currently no comment from BT but no doubt a statement will appear later.

First Openreach – who next for Ofcom

On the assumption that we are now entering the end game for the marriage between BT and Openreach where will Ofcom turns its eyes to next. Ofcom forced BT to open its exchanges and is not pushing to separate the infrastructure arm completely. Will it turn its attention to Virgin?  To date Virgin media has refused access to its fibre network. That network remains one of the largest in the country and is the largest in terms of last mile connectivity.

This is a bold step by Ofcom and one that many quarters will welcome. BT were hoping that their July plans were accepted by Ofcom. In this announcement Ofcom has made it clear that it isn’t. It seems likely that BT will now tow the line and separate Openreach from itself. However it can still delay that process to maximise the benefit of decisions made by Openreach. There is also a question of staff loyalty to an organisation where many have worked for years and the unconscious bias is likely to remain for some time. Other operators will have to live with that and doing anything else risks a meltdown in service provision across the UK infrastructure.