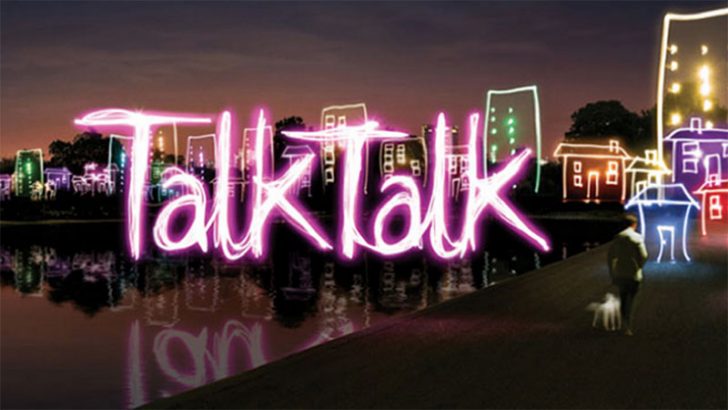 UK telecoms group TalkTalk has announced its latest set of results and announced a change of CEO. Its Q3 results show that it is still dealing with consumer customer churn. Those customers that re-contract are also being upsold to new and more profitable contracts. That re-selling has continued throughout January leading the company to say: “The stronger than expected re-contracting rates that we saw in Q3 continued through January and are proving transformative for our brand reputation and business.”

Data revenues, described as high margin, grew 30% in Q3. Corporate revenues also grew but by a much lower 3%. These both went some way to offsetting the losses from Carrier revenues which continue to decline. It has also said that the final dividend for FY17 will stay unchanged at 10.58p. This will cheer shareholders and has already contributed to the share price jumping over 10% on the release of both announcements.

The second factor driving up the share price of TalkTalk is the announcement of a new CEO and a change to the management structure. Dido Harding is stepping down as CEO in May 2017. Her replacement is Tristia Harrison who has been with TalkTalk for 7 years and is currently the MD of TalkTalk Consumer. Alongside Harrison will be Charles Bligh, currently MD TalkTalk Business who will take on the role of Chief Operating Officer (COO). He has also been with the business for some time, 5 years in his case.

They are not the only changes. Charles Dunstone (Non-Executive Chairman) will take the role of Executive Chairman when he steps down as Chairman of Dixons Carphone on May 1st. This restructuring of the TalkTalk board will have some work to do. It will be interesting to see how Dunstone and Harrison work together. He brings the experience of building and running a consumer electronics and phone business. As TalkTalk looks to deal with reduced churn and falling Carrier revenue, his experience around customer retention will be valuable.

One area that Dunstone is likely to have already been involved as Non-Executive Chairman will be dealing with data breaches. Dixons Carphone Warehouse had its own data breach in 2015 but its response meant that the share price barely moved. Harrison will want to know how to make TalkTalk just a bullet proof before the next incident occurs.

Is this the beginning of the end of TalkTalk’s problems?

That is a much harder question to answer. The share price is still a long way from the 403p it hit in May 2015. Since then data breaches and other cybersecurity issues have dogged it. In December it brushed off evidence of users passwords being stolen via an attack on its routers. It told customers not to bother changing their details and even supplied its own expert to back this up. The problem was that its own expert publicly disagreed with it.

TalkTalk does believe that it is finally recovering from its past issues. It has slowed churn rates and is being very successful in upselling customers. Importantly, it is also adding customers on longer term contracts with its 24 month contract outselling its 18 month counterpart. With earnings also stabilising it has a good base from which to move forward.

In the press release announcing the change of CEO Harding echoes this sentiment. She said: “..we have transformed TalkTalk’s customer experience and laid the foundations for long term growth. I am very proud to be handing over to the next generation of TalkTalk leadership who, together with Charles, have played such an integral part in the success of the business to date. Between now and May, we will work together on a handover that maintains focus on this years’ performance and enables the new team to prepare for the next financial year and beyond.”

This change of management might seem a long way in advance but it is good timing for the TalkTalk group. It finally seems to be over its decline that started back in 2015. The question now is will the next quarter show a continued growth pattern and give the new management team a honeymoon start?

It will surprise some that they didn’t look outside the business for new talent. This would have been an opportunity to completely reset the board. Perhaps it didn’t want to damage the green shoots of recovery that it is seeing?