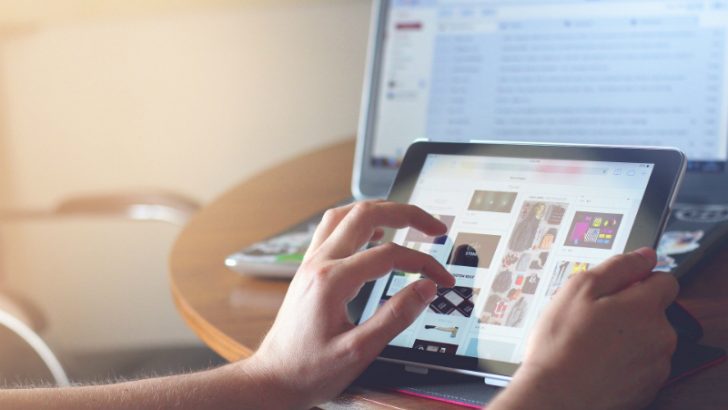 In a speech delivered at an IBM event in the House of Commons last night Carolyn Fairbairn, Director-General at the CBI (Confederation of British Industry) reiterated the CBI analysis of the findings from the recent IBM study. While Britain has many firms at the leading edge of the digital economy, there are still nearly half of businesses that are woefully unprepared. The CBI believes that this will impact the economy if nothing is done about it. She issued a clarion call to British industry in saying:

“I really believe that all firms can reap the benefits of digital.”

Yesterday the CBI issued a statement talking about the need for British Industry to become digital. We challenged them to go further and say what they would be doing to help businesses achieve this. In her speech last night, Fairbairn talked about the three key things that the CBI believes businesses need to do and what they CBI will be doing to help:

With over 190,000 members it will be interesting to see how CBI aims to deliver these across the country. The first challenge may be just to get the more traditional CEO’s to actually come to the table to discuss it. If CEO’s are unaware of how digital transformation can impact their business then they may not choose even to attend. For those that are persuaded this will be invaluable.

Fairbairn told the audience that the CBI will be “providing a platform for industry experts to explain the application of technologies such as the Internet of things, block chain and artificial intelligence.” We asked the CBI what this might look at and will post the response once received, but one assumes that this would mean speaking events hosted by the CBI or their members at different locations. The challenge at these events is to differentiate the sales pitch from the actual benefit. Whether a mixture of case studies and industry speakers will deliver the information is not known.

One thing that the CBI might consider doing is creating some definitive guides to the Digital Economy or discussion forums on their own website. The current section on the Digital economy includes interesting feedback from recent talks including 6 ways your business can harness disruptive innovation, but nothing specific about how or what the Digital Economy actually is.

Of the three things that Fairbairn mentions the CBI itself seems to have little to say. We did a search of the CBI website and found a single document mentioning IoT, none for “block chain” and only four for artificial intelligence (including the IBM report). The Internet of Things was mentioned eleven times though including an interesting guest column by Sir Mark Walport. Few of the links however revealed anything insightful that businesses could actually use around these technologies and how they impact business today and in the future.

“The CBI is also influencing the policy agenda. In our recent submission to the National Innovation Plan, for example, we highlighted the ‘digital divide’ and called for the Innovation Plan to work in harmony with the UK Digital Strategy. “

This third point is one where the CBI does make a difference. Highlighting the above is important, especially with Ed Vaizey, Minister of State for Culture, Communications and Creative Industries Categories in the audience. It will be interesting to see what support the government can give to businesses in terms of capital allowances and investment support for R&D.

The CBI appears to have a plan, and in publicly committing the CBI to deliver these three points Fairbairn is rightly pushing the CBI, as the largest representative of British Industry leaders, to the fore of this topic. However it will be actions that count.

Engaging in a digital transformation is not always straightforward. Understanding the business case of doing so is not something that many companies understand enough by themselves. Many industries are truly transforming themselves and this can not only be risky but is also a step beyond a change process and something that many are hesitant to do. More research amongst those who are resisting the change to truly understand why that is the case is needed and only then will the education exercise that the CBI is proposing will reach the darkest corners.