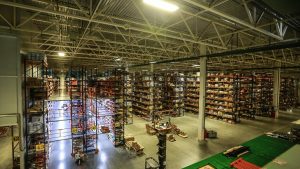 Did Unit4 beat both NetSuite and Sage Intacct at nonprofit?

ECB, EC and other European institutions ramp up involvement in CBDCs and digital settlement

ECB, EC and other European institutions ramp up involvement in CBDCs and digital settlement